India Sentinels will periodically carry little-known stories from the archives of India’s armed forces. This is one of them. 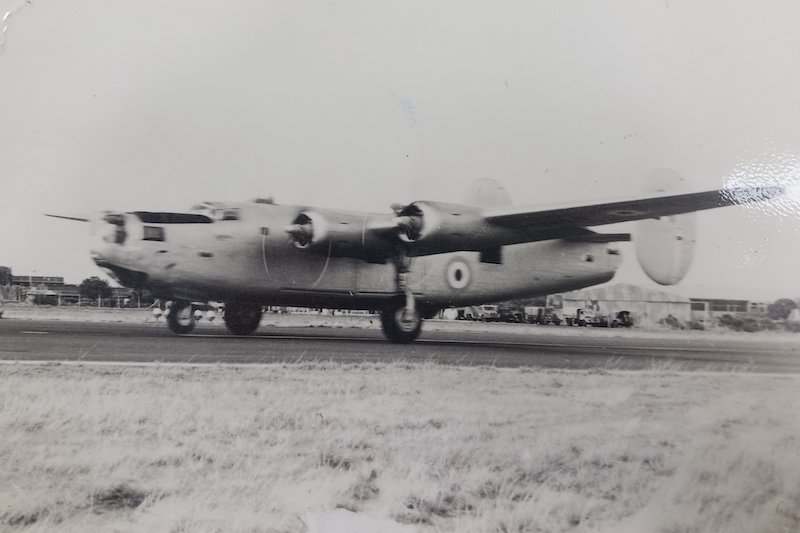 An Indian Air Force B-24 Liberator.

This is the story of the Indian Air Force’s first heavy bomber and the indigenous “jugaad” (ingenuity) that helped the service develop this capability, as told by the force itself on social media.

A decision was taken to recover the used United States Army Air Forces (now United States Air Force or USAF) and Royal Air Force B-24 Liberator bombers, which were abandoned at airfields in India after World War II. The four-engine bomber required a crew of 8–10, had a maximum speed of 290 miles per hour, and a range of 2,100 miles. The armament included a bomb load of up to 5,000 pounds and 10 x .50 calibre Browning machine guns.

The “Libby”, as the B-24 Liberator was known, had made its debut in Indian skies with the USAAF’s 160th Squadron, in November 1942. Soon upgraded with the ASV (air-to-surface vessel) MKV radar, it began maritime patrols around Rangoon-Bangkok-Andamans. By 1945, there were as many as 10 squadrons in-theatre, besides the 252 (transport) Libby Squadron in Delhi. 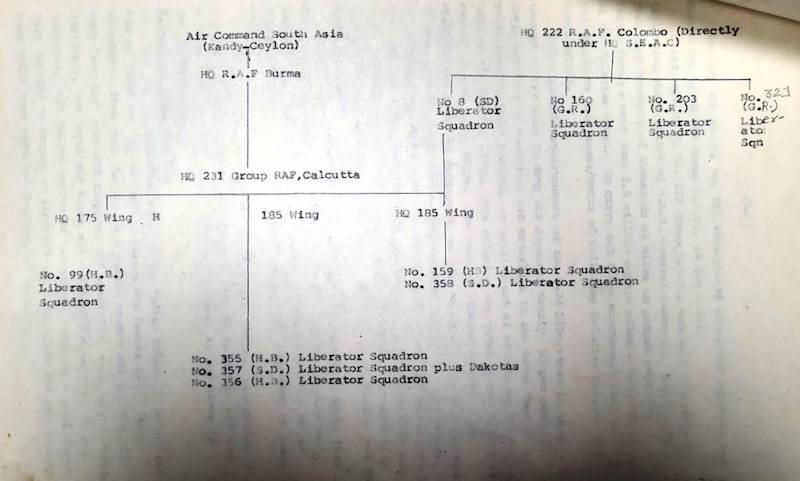 After WWII, nearly 100 of these surplus B-24s had found their way to Chakeri, Kanpur. A small team from the IAF and Hindustan Aeronautics Limited carried out a preliminary survey, and within a year, over 45 Libbies were sent for repairs. The first batch of six refurbished Libbies landed at Palam in November 1948.

From 1947 to 1956, the HAL would recover approximately 40 Libbies, including two C-87 freighter variants. On Nov 2, 1948, the IAF raised its first heavy bomber squadron with the first batch of six Libbies. Raised at Kanpur, the Number 5 Squadron “Tuskers” soon led to No. 6 Squadron and No. 16 Squadron also converting to the type.

The two freighters (HE712 and HE843) were operated by the IAF’s 102 Survey Fleet, which also flew the C-47 Dakota. In June 1953, the HE712 flew over the massif of Mount Everest on a photo mission. In October 1957, the fleet was upgraded to squadron status and was moved to Barrackpore, where it merged with the 106 Special Reconnaissance Unit. 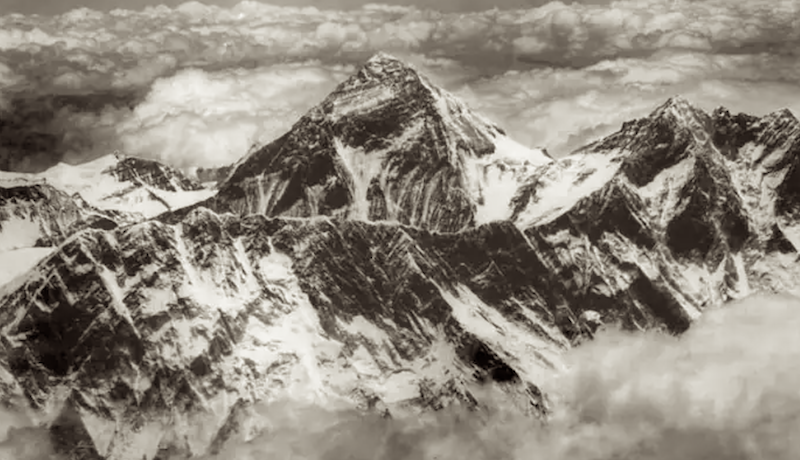 The last Libbie was withdrawn from service in January 1969. Given the aircraft's history, some soon found homes across the world. The HE733 joined other warbirds at Rockcliffe near Ottawa, Canada, the HE777 is housed at the Pima Air & Space Museum at Tucson, US, and the HE807 is now at the Royal Air Force Museum at London, UK.

The HE924 stayed on at the IAF Museum at Palam, Delhi.

Editor’s note: This story has been edited to add clarity on certain terms and abbreviations from the original source, which is the Indian Air Force’s Facebook page.

Disclaimer: The content is sourced from the Indian Air Force’s official Facebook page. India Sentinels doesn’t vouch for its accuracy.