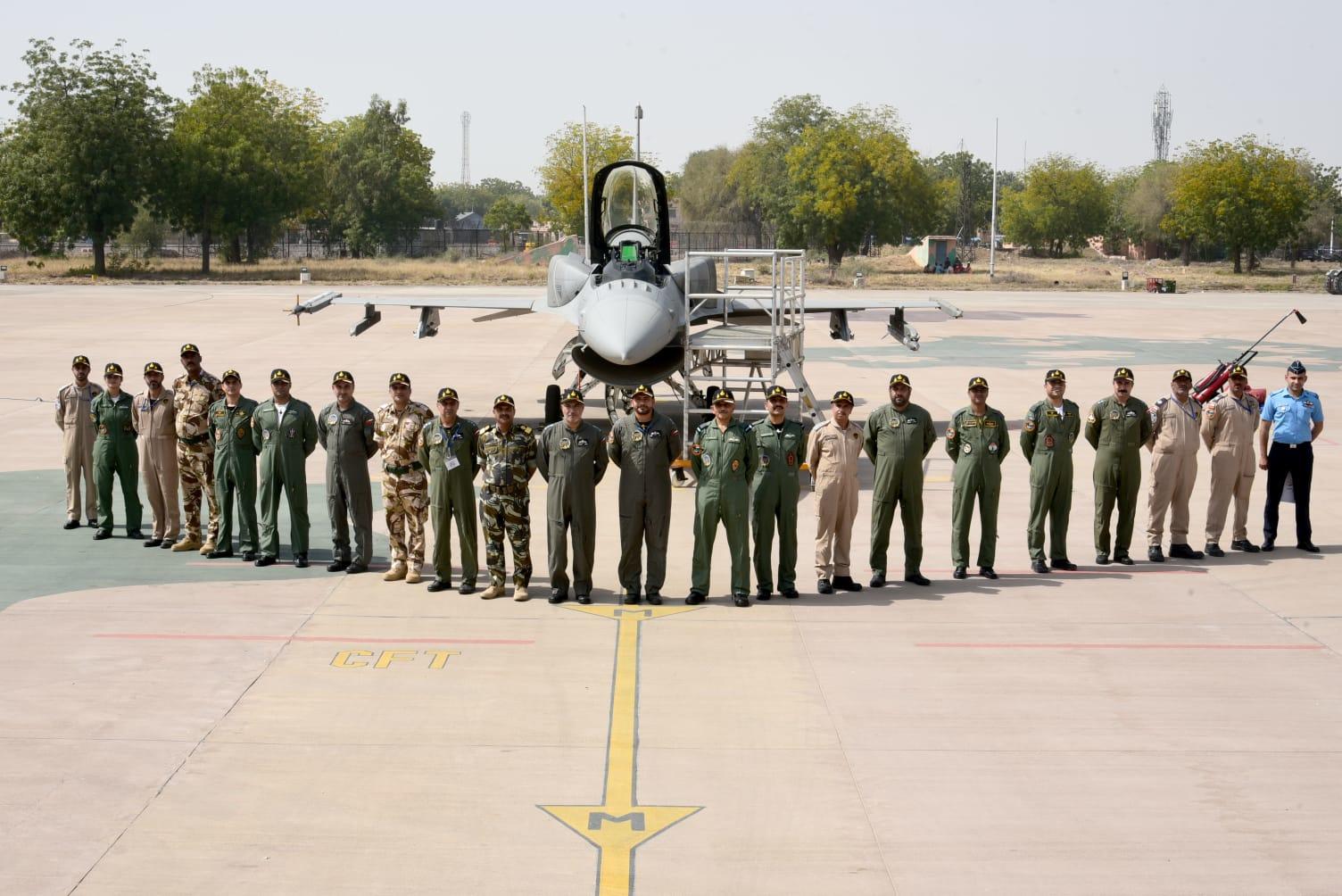 Jodhpur: The air forces of India and Oman have successfully conducted their sixth edition of exercise Eastern Bridge at Air Force Station Jodhpur.

Royal Air Force of Oman (RAFO) participated with Indian Air Force (lAF) in the exercise which was aimed at providing operational exposure and undertaking mutual exchange of best practices, towards enhancing operational capabilities of both the Air Forces. 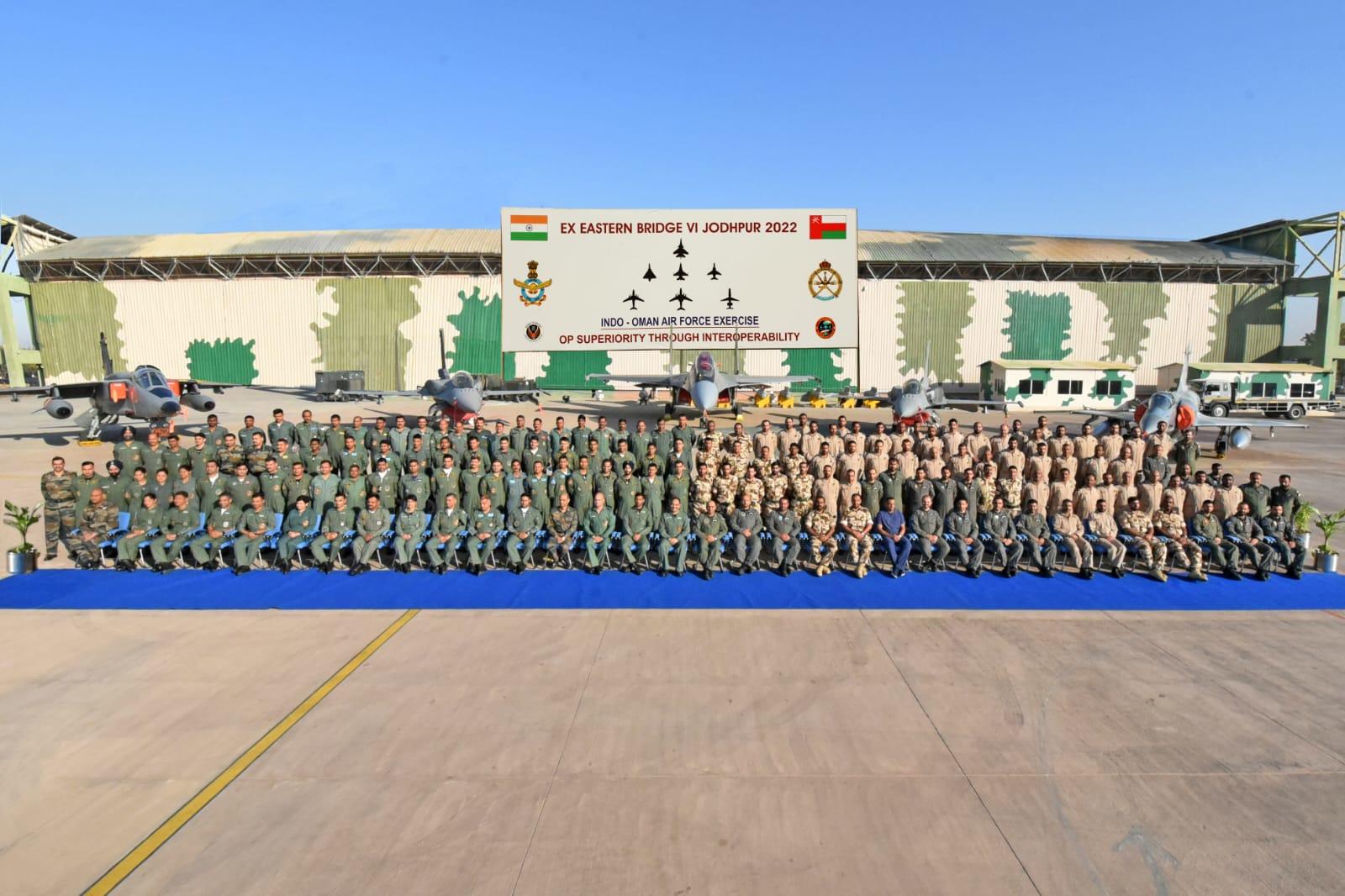 The exercise provided an opportunity for fruitful interaction between IAF and RAFO elements through mutual exchange of experience and operational knowledge.

It also provided avenues of cultural exchanges between the personnel of both countries.