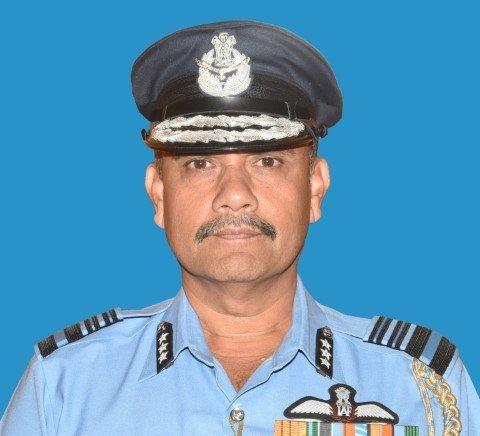 He was commissioned into Fighter Stream of the IAF on May 29, 1983 as a Fighter Pilot.

In a distinguished career spanning nearly 38 years, the Air Officer has flown wide variety of fighter and trainer aircraft in the inventory of IAF.

He has a flying experience of more than 3000 hours including operational flying on MiG-21 and MiG-29 fighter aircraft.

During his illustrious career in the IAF, the Air Officer has held numerous important appointments. He was Commanding Officer of a frontline fighter squadron and has also commanded a premier Fighter Base.

The Air Marshal is an alumnus of Defence Services Staff College.

In recognition of his distinguished service, the Air Marshal was awarded Vishisht Seva Medal in 2008.