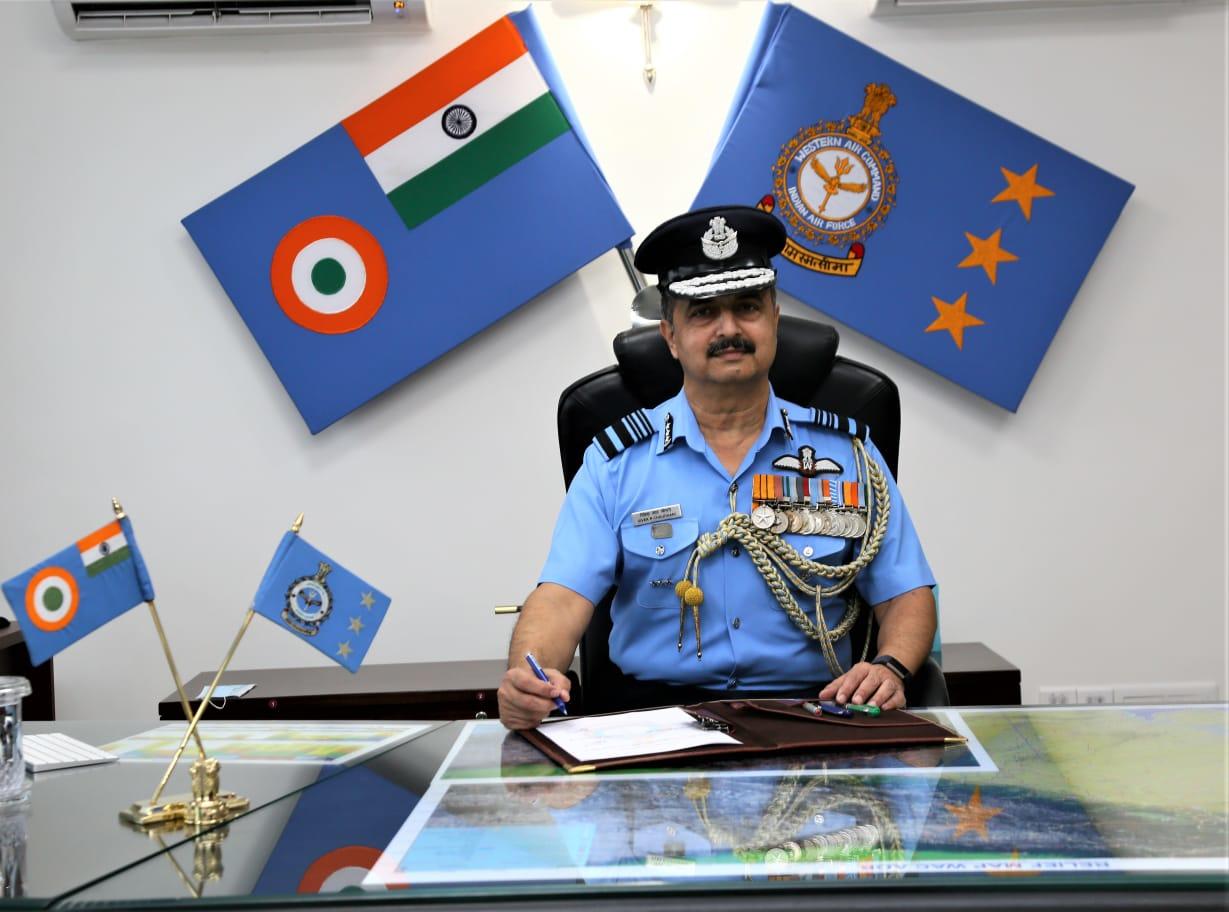 Air Marshal VR Chaudhari was commissioned into Fighter Stream of the IAF on December 29, 1982 as a Fighter Pilot. In a distinguished career spanning nearly 38 years, the Air Officer has flown wide variety of fighter and trainer aircraft in the inventory of IAF, an IAF spokesperson said.

During his illustrious career in the IAF, the Air Officer has held numerous important appointments.

He was Commanding Officer of a frontline fighter squadron and has also commanded a frontline Fighter Base.

As an Air Marshal, he held the appointment of Deputy Chief of the Air Staff at Air HQ Vayu Bhawan.

Prior to his present appointment, he was the Senior Air Staff Officer, Eastern Air Command.

The Air Marshal is an alumnus of the Defence Services Staff College, Wellington.