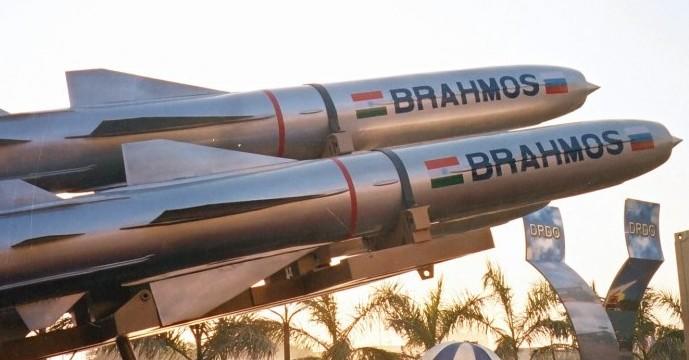 New Delhi: India on Tuesday terminated the service of three Indian Air Force (IAF) officers after they were found to be guilty in Brahmos missile misfire incident.

The officers include a Group Captain and two Wing Commanders.

A BrahMos missile was accidentally fired on March 9, 2022. A Court of Inquiry (Col), set up to establish the facts of the case, including fixing responsibility for the incident, found that deviation from the Standard Operating Procedures (SOP) by three officers led to the accidental firing of the missile, an IAF officer said.

These three officers have primarily been held responsible for the incident. Their services were terminated by the central government with immediate effect.

The BrahMos missile got accidentally fired from an airbase and landed inside Pakistan at a place called Mian Channu.

The Pakistan government had registered its objection to the incident but much before that, an investigation was launched by India.