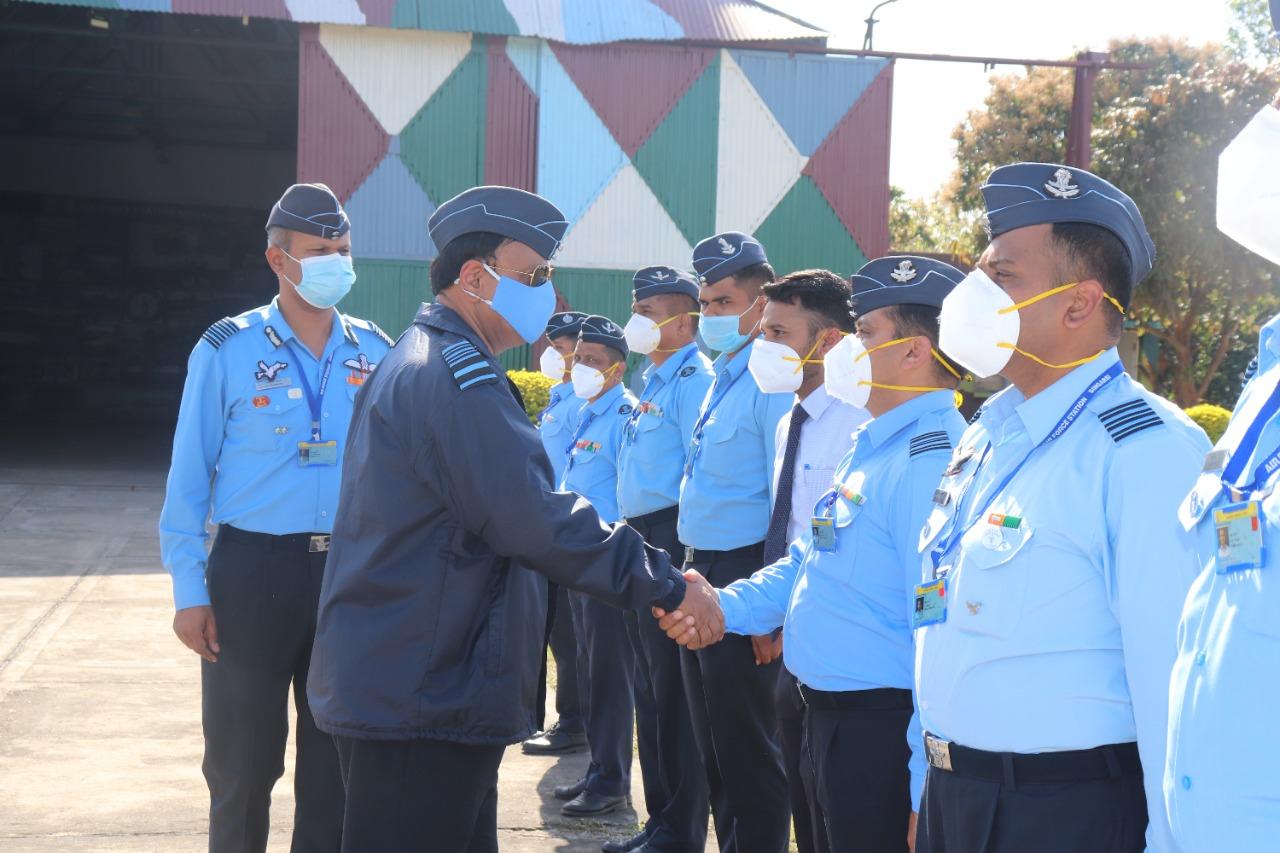 It should be mentioned that Jharkhand has only one Air Force Station and is located in Rajmahal Hills.

During his tour of the station, the Air Officer Commanding-in-Chief was briefed about the operational, maintenance and administrative preparedness of the station along with other ongoing infrastructure development works.

While interacting with Station personnel, he acknowledged the diligence and dedication of the personnel towards safeguarding of the Indian air space.

He exhorted all personnel to remain physically fit and mentally agile to undertake all tasks in service to the nation.