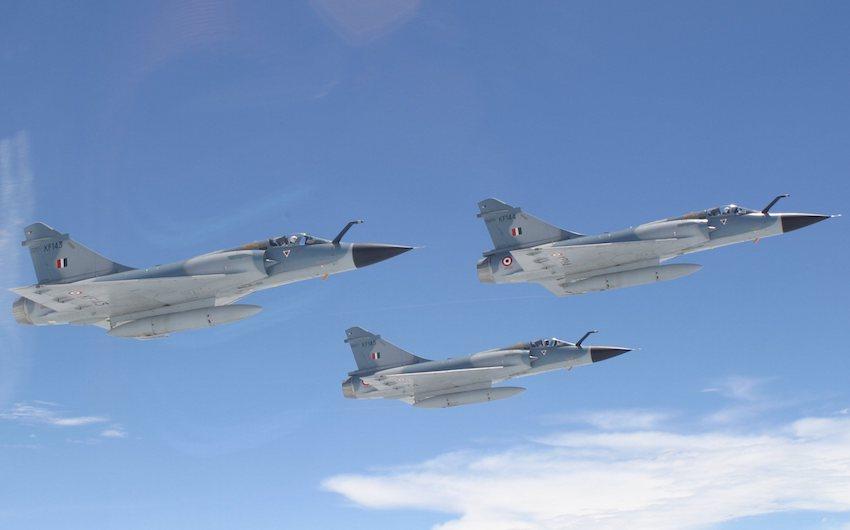 IAF’s Mirage 2000s carried out the airstrike on a Jaish camp in Pakistan’s Balakot.

Hindon: The Indian Air Force, on Thursday, awarded gallantry medals to its three air warriors who participated in the Balakot operation last year. The awards were given on the occasion of 88th Air Force Day at the Hindon airbase in Uttar Pradesh.

Squadron Leader Minty Agarwal is a fighter controller and she was part of the team that guided Wing Commander Abhinandan Varthaman during the aerial skirmish with Pakistan Air force warplanes after they tried to hit Indian targets in Kashmir two days after India carried out the airstrike on a terror camp in Pakistan’s Balakot.

India carried out the Balakot airstrike as a retaliation against the February 14, 2019 Pulwama suicide attack on a convoy carrying CRPF personnel by a member of the Pakistan-based Jaish-e-Mohammad terror group. The attacked killed 40 CRPF soldiers.