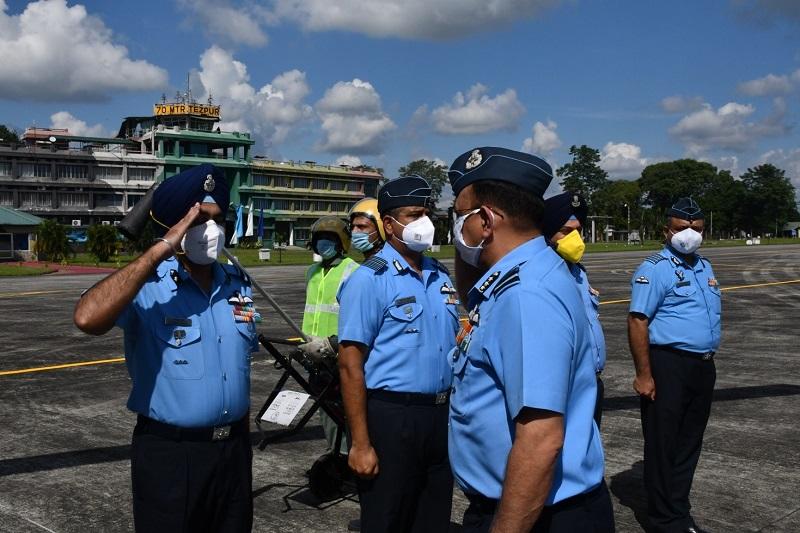 He visited various units in the station and was briefed on their operational preparedness.

He appreciated the performance of the air warriors towards maintenance and utilization of assets and other infrastructure.

The Air Marshal directed all personnel to maintain a high level of operational readiness.

He also emphasized on the need to take adequate precautions on Covid-19 as it directly affected the operational potential.