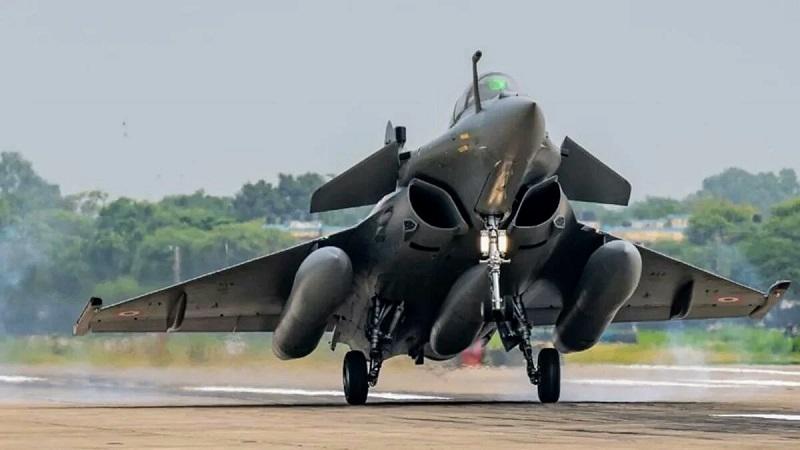 The woman pilot is being trained to fly Rafale aircraft, sources added.

They added that the woman pilot, who has been flying MiG-21 fighters, was selected to fly the Rafale fleet following an internal process.

The total number of women officers serving in the IAF is 1,875.

Last week, Minister of State for Defence Shripad Naik told Parliament that women fighter pilots are inducted and stationed in the IAF in accordance with strategic needs and operational requirements.

“Women fighter pilots are inducted and deployed in IAF as per strategic needs and operational requirements within the laid down policy, which is reviewed from time to time,” Mr Naik added.

Resurrected on September 10, 2019, the Golden Arrows squadron of the IAF was initially raised at Air Force Station, Ambala on October 1, 1951.

In 1955, the squadron was equipped with the first jet fighter, De Havilland Vampire.