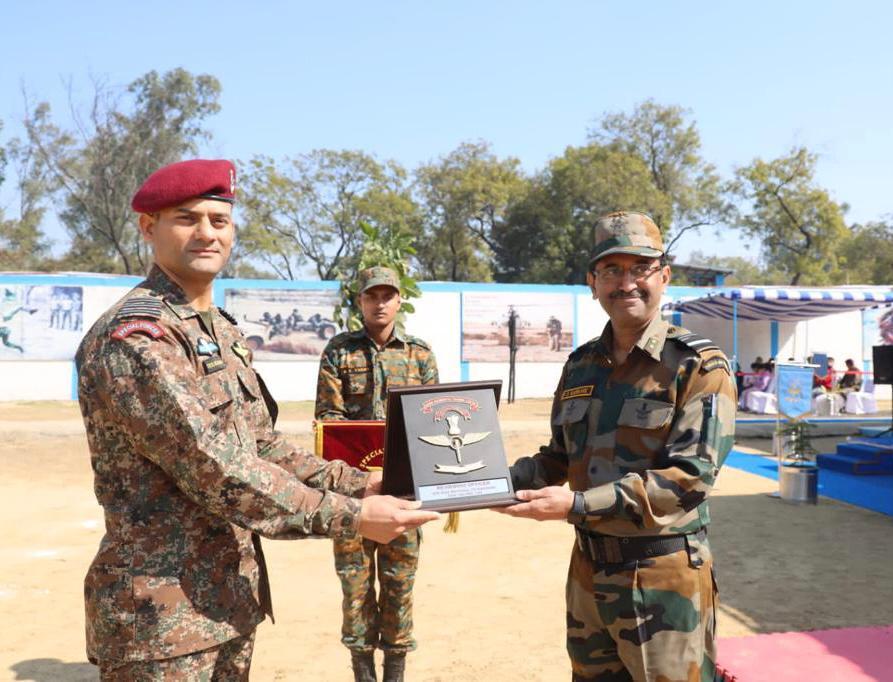 Chief Guest congratulated the Garuds on their successful passing out from the Garud Regimental Training Centre.

While addressing the young Garuds, he emphasized on the importance of training and honing of Special Forces skills to keep pace with the changing security scenario. 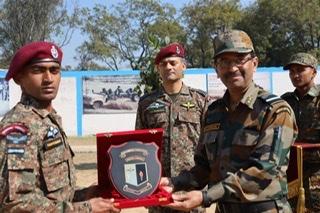 He presented Maroon Beret, Garud Proficiency Badge and Special Forces Tabs to the successful Garud trainees and gave away trophies to the meritorious passing out trainees.

The best all rounder trophy was presented to LAC Suryawanshi Shivcharan Arjun.

Maroon Beret Ceremonial Parade is a moment of pride and achievement for the Garuds, marking the culmination of their training and transformation of ‘Young Special Forces Operators’ joining the elite force.