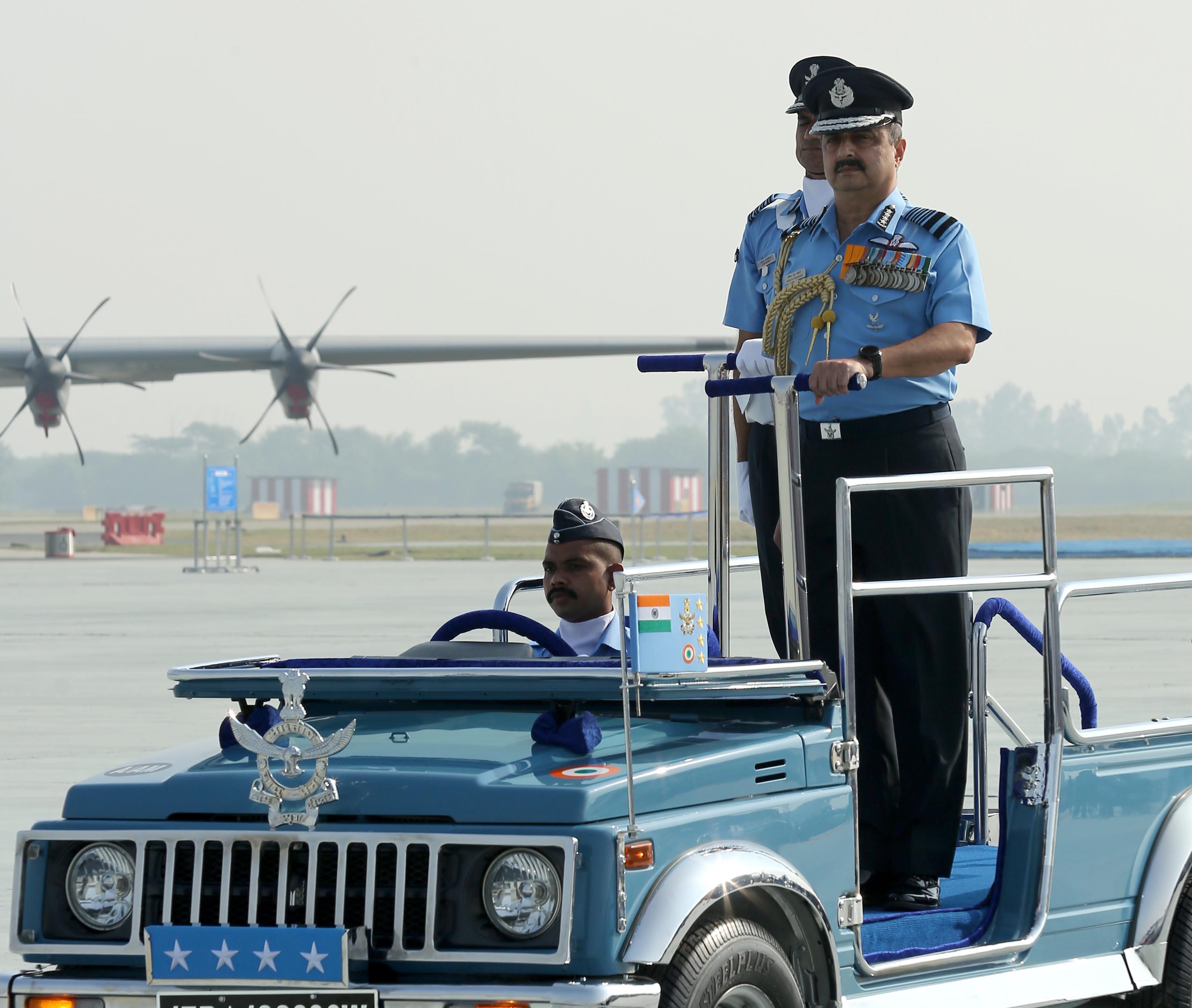 Hindon: Indian Air Force chief ACM VR Chaudhari has demonstrated to the nation that external forces will not be allowed to violate its territory.

Speaking at the 89th Air Force Day, ACM Chaudhari said, “When I look at the security scenario that we face today,
I am acutely conscious that I have assumed command at a crucial time. We must demonstrate to the nation that external forces will not be allowed to violate our territory.”

“I pledge to do all I can to provide you with clear directions, good leadership and the best of resources that I can muster,” he said.

Talking about the challenges India faced last year, the IAF chief said, “The year gone by has been quite challenging, yet extremely rewarding. The prompt actions in response to developments in Eastern Ladakh were a testament of IAF’s combat readiness.”

On the occasion, he also remembered the martyred who laid down their lives in protecting the country.

“I also pay homage to our fallen braves, who have made the supreme sacrifice in the line of duty. Today, it is an occasion to renew our solemn pledge for preserving IAF’s rich heritage and passing it on to the future generations,” he said.

ACM Chaudhari also said, that the security environment in the region and beyond has been impacted by a complex interplay of geo-political forces.

Moreover, the advent of new domains - over and above the traditional domains of land, sea and air - have resulted in a paradigm shift in the way military operations will be conducted.

In sync with the changing nature of war-fighting, ongoing capability enhancement in the Indian Air Force is aimed at providing the optimum means for employing air power and achieving desired effects across domains - swiftly and decisively.