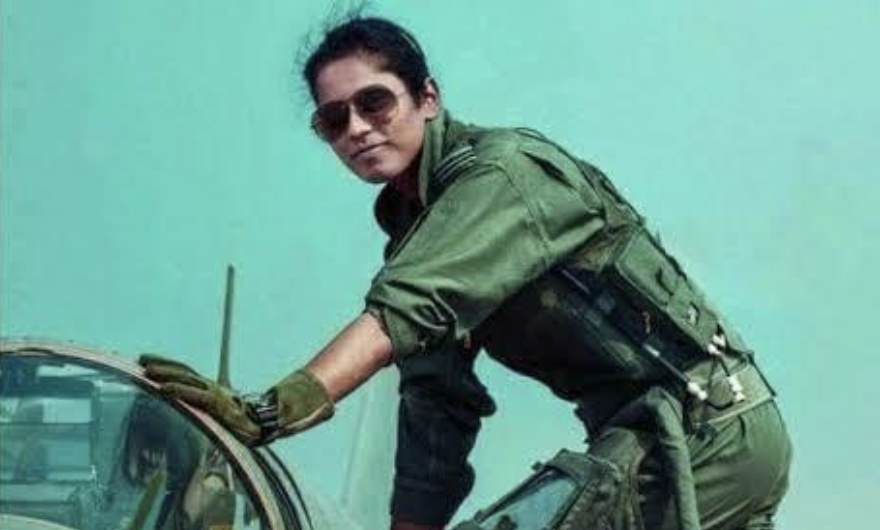 Talking to reporters in New Delhi, she said, “Since my childhood, I have been watching Republic Day parade on television and it’s a matter of pride that now I’m participating in it.”

Currently, she is flying MiG-21 (Bison), a Russian-origin fighter, and posted at the Nal airbase in Bikaner.

On being asked about flying other aircraft, Flt Lt Kanth said, “I would love to fly other fighter jets, including Rafale and Sukhoi.”

Flt Lt Kanth, who comes from Bihar’s Begusarai, was part of the first batch of three women fighter pilots of the Indian Air Force, joined in 2016. She joined the fighter squadron in November 2017 and became operational in March 2018 after her solo flying in MiG-21 Bison.