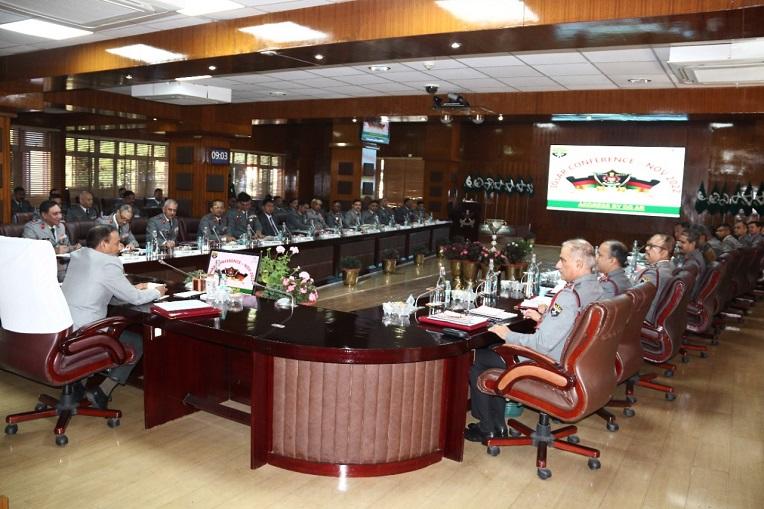 Shillong: The Assam Rifles held its Inspector General’s Conference to discuss ways to further enhancing the operational and administrative efficiency of the force to make it capable of carrying its task in the North East.

Chaired by the Director General Lieutenant General PC Nair, the conference was held at Headquarters Directorate General Assam Rifles at Laitkor in Shillong.

“The emphasis of the Conference was on drawing lessons from past experience in various fields and improving upon these aspects for better efficiency of the Force; with an overall aim of living up to their title of ‘Sentinels of the North East’ and the ‘Force that Binds the North East’,” the force said.

During the conference, the Director General complimented the Formation and Unit Commanders for ensuring peace and tranquil conditions in their respective areas of responsibility and also exhorted them to be ever vigilant on the volatile and dynamic environment under the current scenarios. 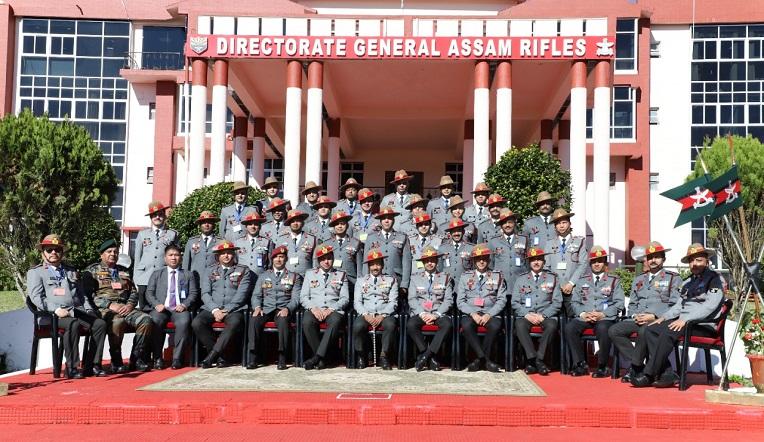 He brought out that the Assam Rifles has always identified itself with the people of the North East and ensured their security and well-being.

As part of the event, a cultural programme showcased the richness of Cultural Diversity of different parts of North East was held at the Rai Auditorium.