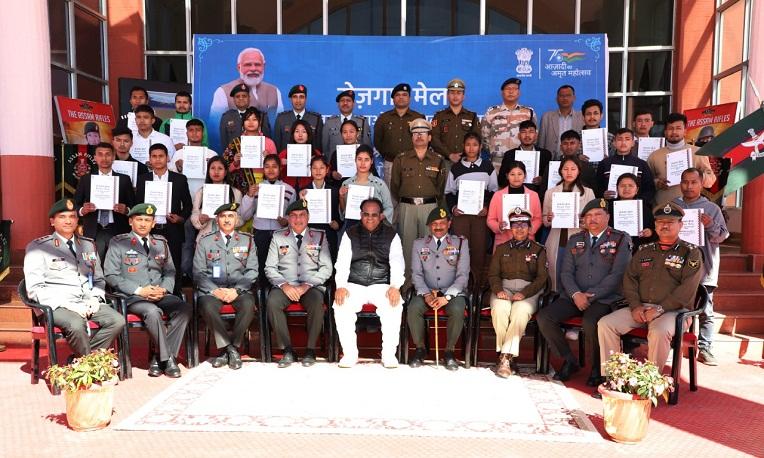 Shillong: Assam Rifles has organised Rozgar Mela at Laitkor in Shillong on Tuesday, wherein the newly-appointed employees were given appointment letters.

The letters were given after Prime Minister Narendra Modi launched the 'Rozgar Mela', a recruitment drive for 10lakh youths.

A total of 71,000 new appointees were given the letters in the second tranche. 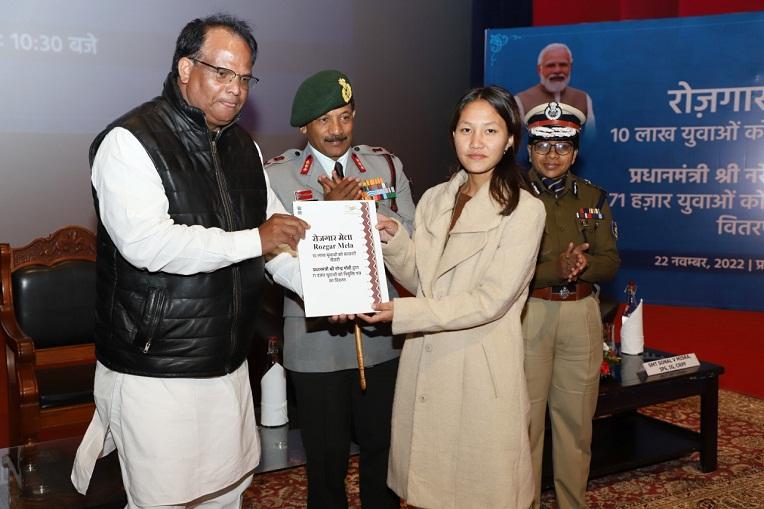 At Shillong, Minister of State for Minorities Affairs John Barla graced the occasion and handed over the appointment letters to the new appointees.

“This Rozgar Mela would prove to be a significant step towards fulfilling the continuous commitment of the government by providing job opportunities for the youths.” 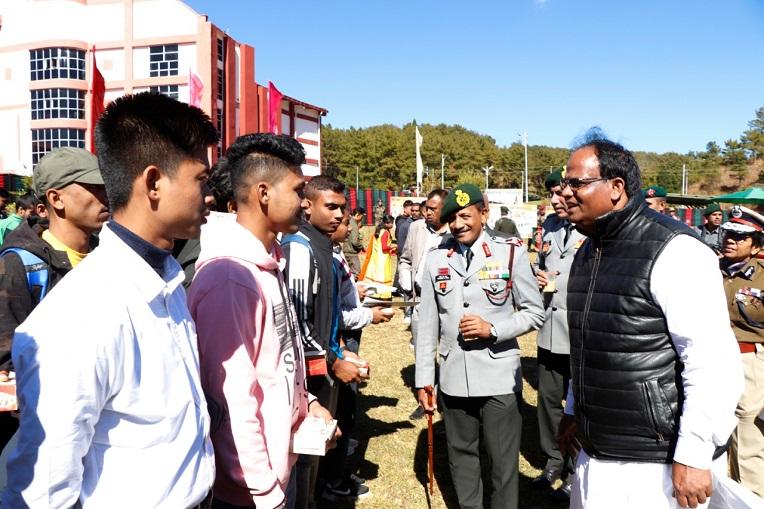 As per the directions of the Prime Minister, all Ministries and Departments are working towards filling up existing vacancies against sanctioned posts in Mission Mode.