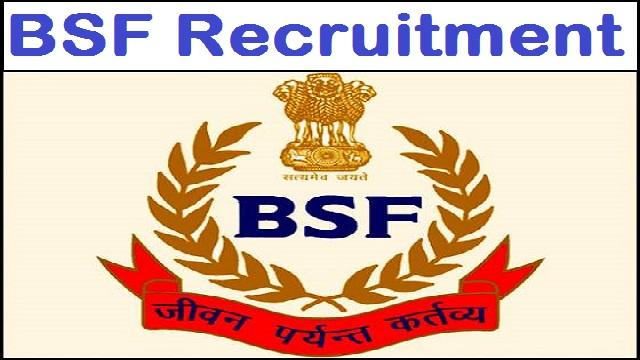 Currently, he is serving as the special director general (DG) of the force that guards over 6,300 km of the Indian fronts with Pakistan and Bangladesh.

He will take charge on August 31 after the retirement of IPS officer and ITBP DG S S Deswal, who is holding additional charge of the BSF DG after the tenure of Gujarat cadre officer Rakesh Asthana ended in July.

Singh’s father and retired IPS officer Prakash Singh also headed the Border Security Force (BSF) as its DG in the past. The BSF is about 2.65 lakh personnel in strength. 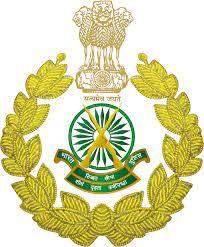