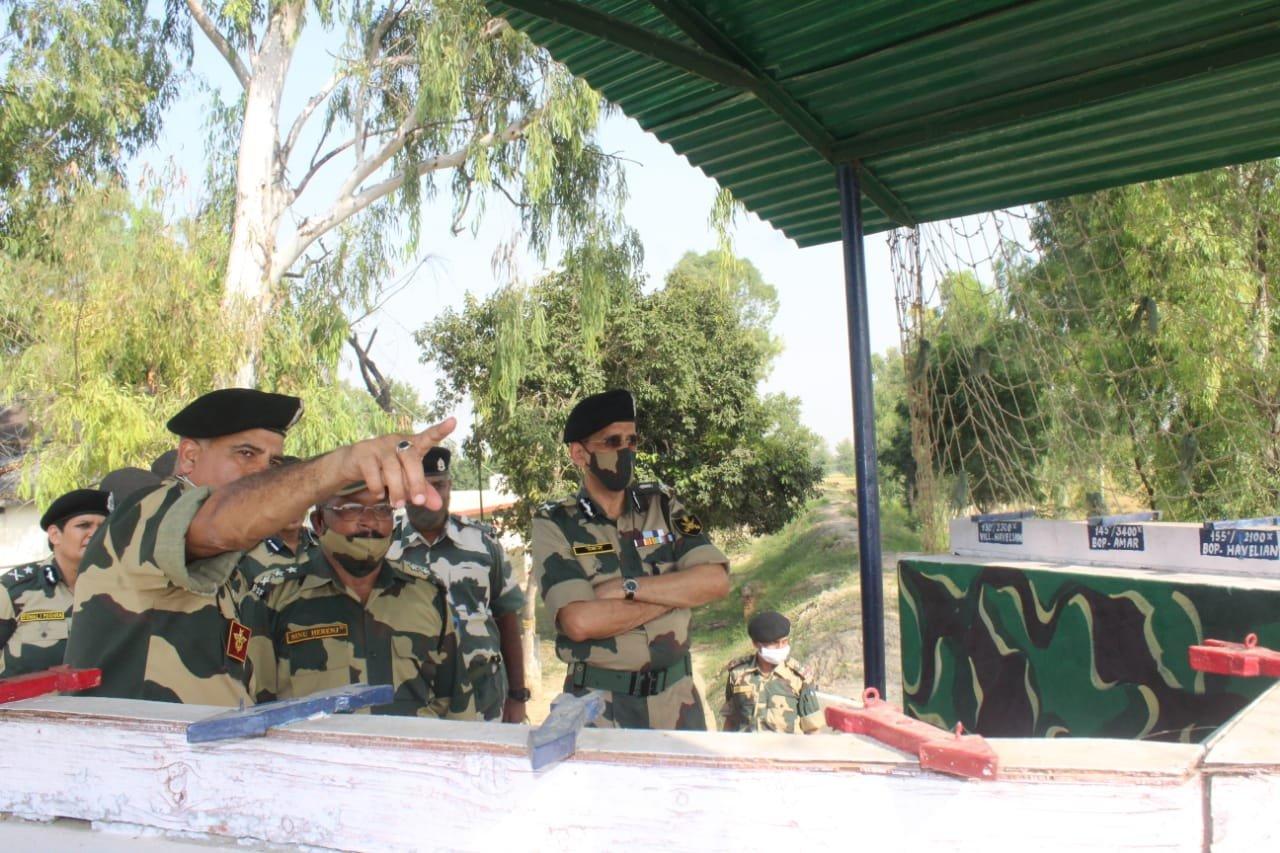 He was also given the operational briefings. During his visit, the BSF DG also interacted with troops deployed at BOPs.