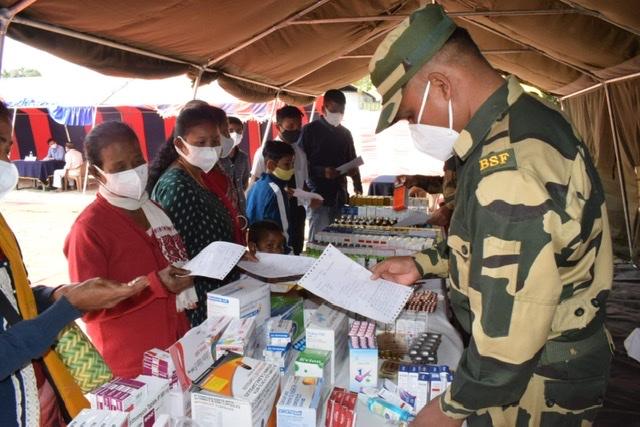 The event was inaugurated by Alok Kumar Singh, Deputy Inspector General of SHQ BSF Tura, in the presence of Ajay Kumar Tiwary, Commandant of Ex 100 BN BSF, doctors and paramedic staffs of BSF, from CHC Dalu and civil hospital Tura.

Bordering Villages Nukmas and  border population of nearby areas attended and got benefited from this  Medical Camp.

The unique initiative by the battalion for taking care of the health of the people of the bordering  area got overwhelming response from  villages of Dalu Block of West garo hills. 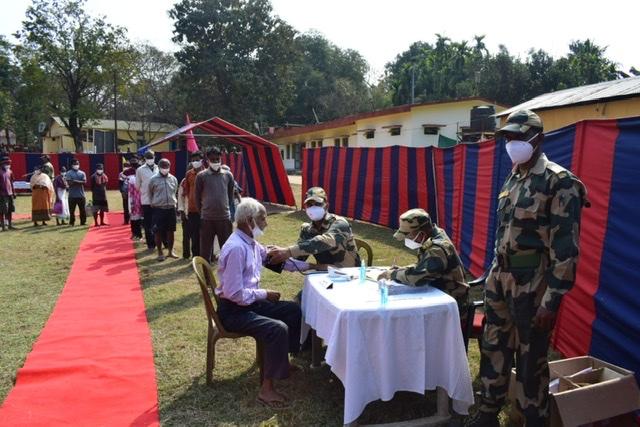 During the event, a team of doctors examined the visitors and free medicines were distributed to the needy people of the border area.

During the programme, villagers expressed their happiness and gratitude on human gesture shown by BSF.