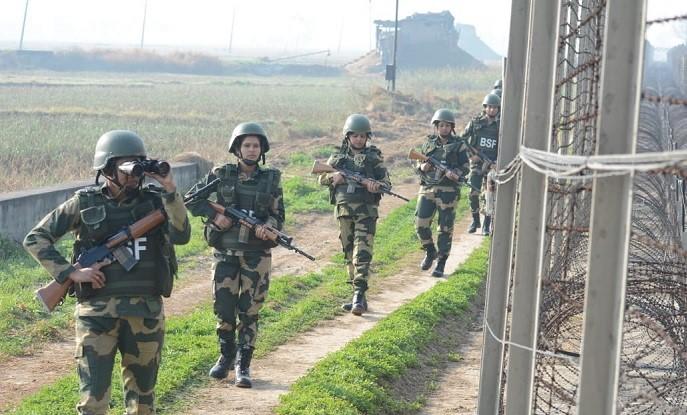 New Delhi: The Border Security Force on Saturday morning shot dead five intruders near Indo-Pak border when they were trying to violate the International Border (IB).

According to the BSF, the alert troopers of 103 Battalion of the Force noticed some suspicious movement of intruders violating IB.

“Upon being challenged to stop, the intruders fired at BSF troopers who retaliated in self-defence. Resultantly, five intruders were shot”, a senior official of the Force said.

This is the highest number of intruders killed in a single incident along the more than 3,300 km-long border with Pakistan in more than a decade, officials said.