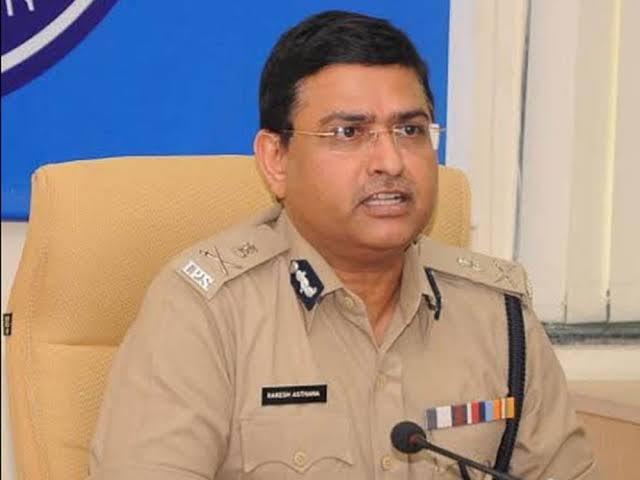 Currently, he is serving as head of Narcotics Control Bureau.

Asthana, a 1984-batch Gujarat cadre officer, has been involved in investigating some high-profile cases such as the Sabarmati Express fire incident in Godhra in 2002.

He also arrested Rashtriya Janata Dal chief Lalu Prasad Yadav in the fodder scam in 1997, while holding the post of superintendent of police in the CBI.

Besides, 1986-batch IPS officer VSK Kaumudi was appointed as special secretary (Internal Secretary) in the ministry of home affairs.