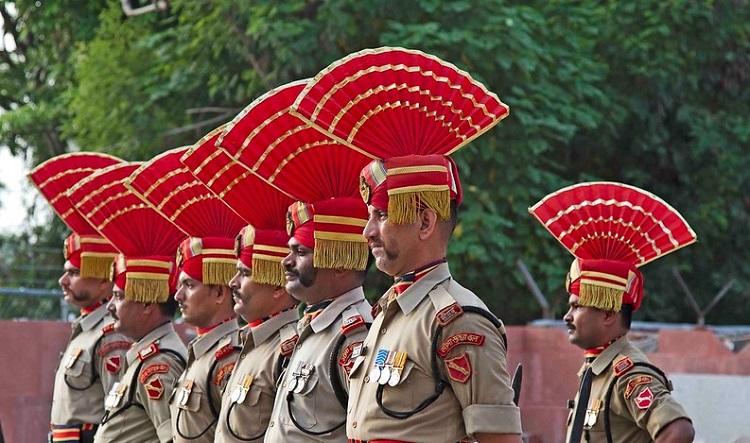 New Delhi: As many as 52 officials of  India premier border guarding force Border Security Force (BSF)  have been  conferred with Police Medals on the occasion of 74th Independence Day, 2020.

Other 46 officials have been awarded with Police Medal for Meritorious service.

"On 15th of January 2019, while deployed along Indo-Pakistan Border, AC  Vinay Prasad not only foiled the enemy’s bid to inflict maximum casualty on own troops but also with scant regard to his personal safety gave a befitting reply to Pakistani snipers and troops without caring for his personal safety. While displaying dauntless courage, he made the supreme sacrifice for the nation in the line of duty", the BSF said in a statement.