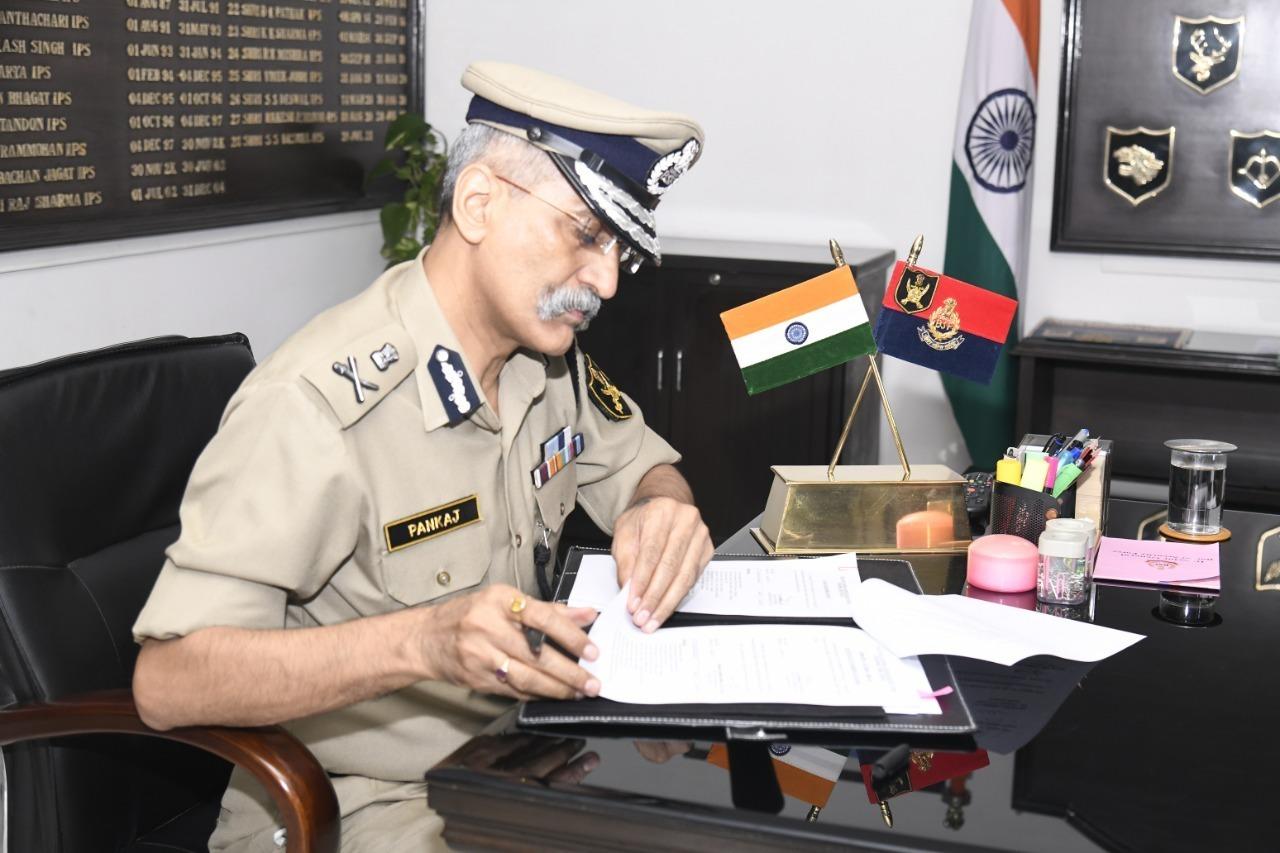 He is the 29th Director General of Border Security Force, which is the largest Border Guarding Force of the world having strength of more than two lakh sixty-five thousand brave and dedicated men and women, protecting the International Borders with Pakistan and Bangladesh.

He is an officer from 1988 batch of the Indian Police Service of Rajasthan Cadre. His educational qualifications include BSc (Hons) Physics, LL.B, M.Phil, and PG Diploma in Business Administration from IIM Ahmedabad.

He has also served in the United Nations International Police Task Force in Bosnia. The officer had served in Central Bureau of Investigation at the ranks of Superintendent of Police and Dy Inspector General.

Singh had a successful stint in CRPF at the rank of Inspector General (Ops) West Bengal, Chhattisgarh and New Delhi.  In BSF he has served as ADG BSF Eastern Command and SDG (HR).

He has also been awarded with several DG’s Discs and commendations.