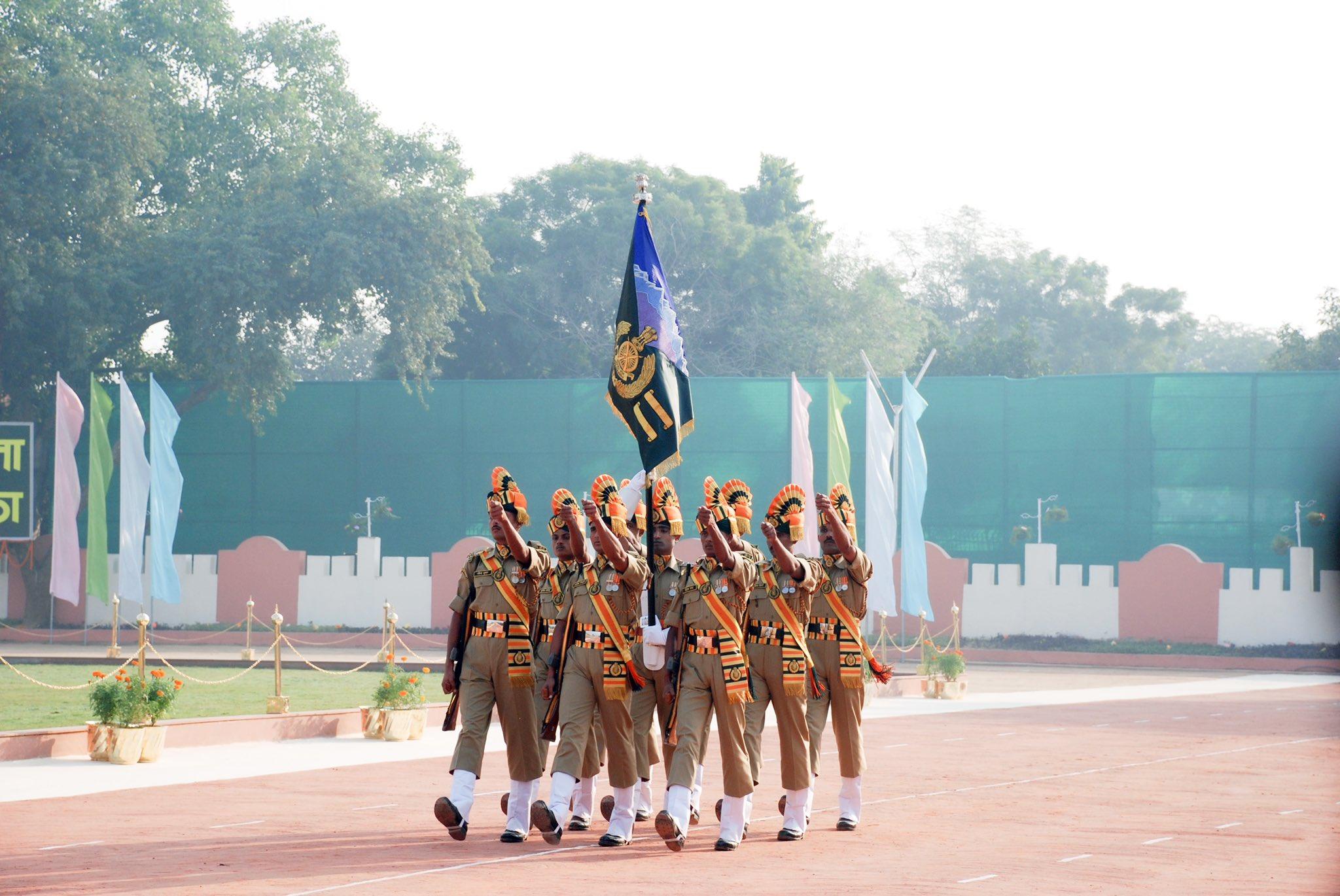 New Delhi: In recognition of their indomitable courage and devotion to duty, 260 personnel of the Indo-Tibetan Border Police (ITBP) have been awarded with the Union Home Minister’s Special Operation Medal on National Unity Day, 2021 for various special operations carried out by the Force in Eastern Ladakh.

The ITBP men safeguarded the borders in Ladakh in extreme conditions through its operation ‘Snow Leopard’ on the icy heights.  The Force carried out a high level of strategic planning and efficient execution of ground operations with complete synergy and collaboration between all sister organisations.

The awardees include the name of Deepam Seth, then IG, North West Frontier ITBP who was a member of the Indian delegation for the 10 rounds of Senior Highest Military Commander (SHMC) level talks. The extensive negotiations resulted in a breakthrough in February, 2021, and the process of disengagement of troops from forward locations has been initiated.

The special operations of ITBP spread over a year and involved a high degree of execution of strategic planning and efficient ground operation. Besides this, it also included timely and adequate supplies of logistics to the forward location for troops.

On Independence Day, 2021, 20 ITBP personnel were awarded with the Police Medal for Gallantry for indomitable courage shown by them in Eastern Ladakh.

Raised in 1962 during India-China war, the ITBP guards 3488 Kms Himalayan borders of the nation. The Force is known for its mountaineering skills and high altitude deployments in difficult borders and its Border Out Posts are located upto 18,800 feet.

This is the highest number of Union Home Minister’s Special Operation Medals to ITBP or any other organisation on one occasion. In 2019, the Force was awarded with 16 Union Home Minister’s Special Operation Medals for its operation ‘Daredevils’ carried out by its mountaineers to search and rescue a mountaineer’s team from Nanda Devi East in Uttarakhand.

Notified by the MHA in 2018, the Union Home Minister’s Special Operation Medal is considered for special operations in the areas such as counter terrorism, border actions, arms control, prevention of narcotics smugglling and rescue operations and as validated by the committee as MHA level.

The Union Home Minister approves the medals on the recommendation of the committee.

The medal is given to the personnel of CAPFs, CPOs, State Police and other security agencies to recognise only those operations which have a high degree of planning, high significance for the security of the country/state/UT and have significant impact on the security of a large section of society.