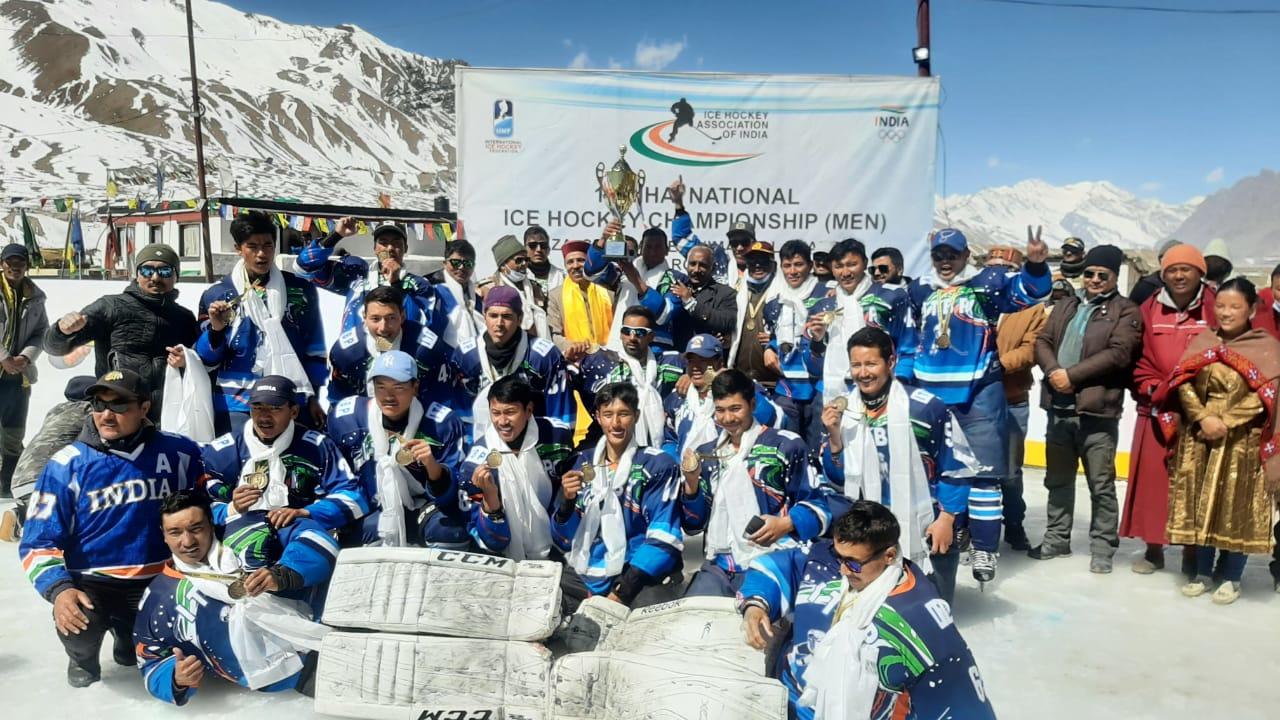 The ITBP team defeated Army by 3 goals to 1 in the final.

5 top teams of the country participated in the national tournament organized at the Ice Hockey Rink of Kaza including AIPSB (ITBP), Ladakh, Army Sports Control Board (LSRC), Delhi and Himachal Pradesh.

The ITBP is a pioneer in the adventure sports in the country and has an unparalleled record of mountaineering and allied sports.