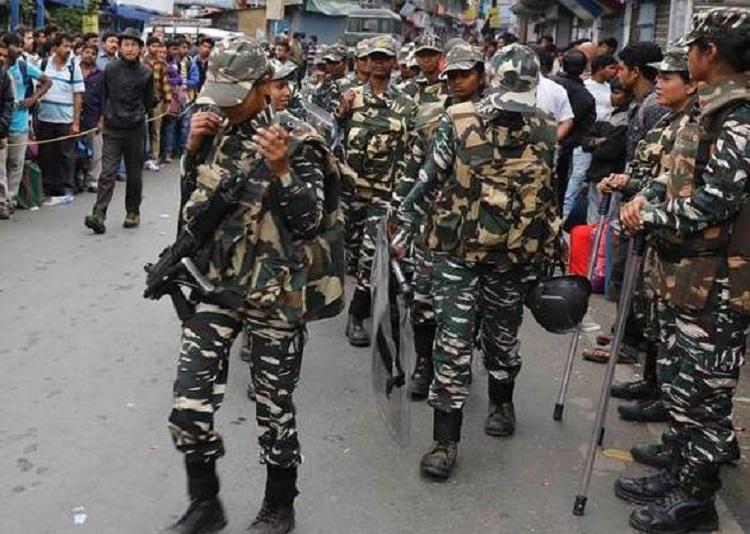 New Delhi: The government on Wednesday ordered the “immediate” withdrawal of 10,000 paramilitary personnel from the Union Territory of Jammu & Kashmir.

After abrogation of Article of 370 from Jammu & Kashmir, this is the biggest de-induction exercise of the parliamentray forces.

A total of 100 CAPF companies have been ordered to be withdrawn “immediately” and they have been asked to revert to their base locations in the country.

These troops were deployed in the Union Territory when Parliament dilute Article 370 on August 5, 2019.

An official order read that the decision was taken after the MHA reviewed the deployment of the Central Armed Police Forces (CAPFs) in the UT.

A CAPF company has an operational strength of about 100 personnel. The home ministry had last withdrawn 10 CAPF companies from the UT in May, while 72 such units were taken out in December last year.