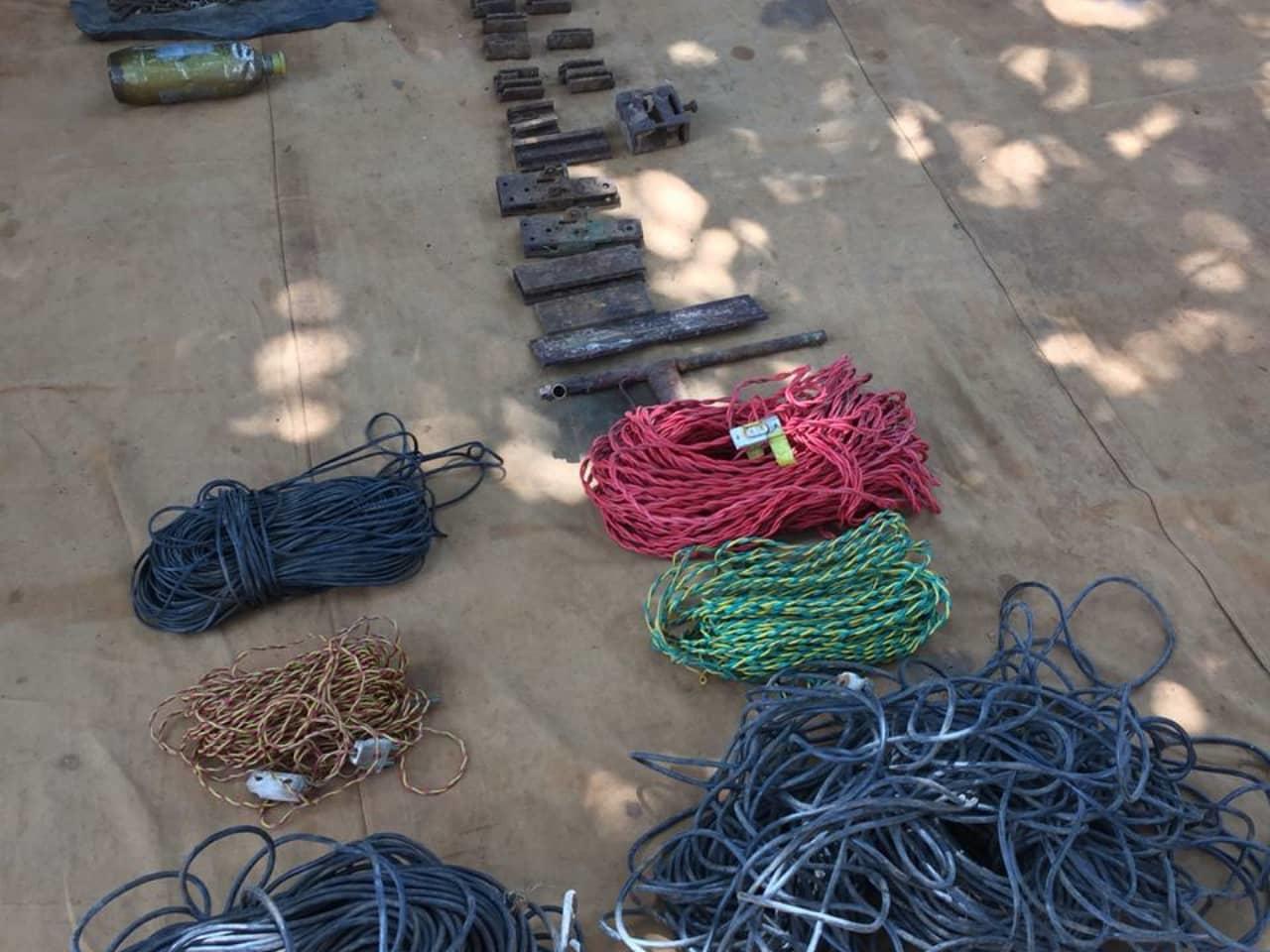 A Sub Inspector of Chhattisgarh Police also lost his life in the encounter.

According to the ITBP, after the encounter, police team recovered four rifles including one AK 47 and one SLR weapon with large number of ammunitions.

The ultras namely Ashok, Krishna Nareti, Sawita Salame and Parmila were hardcore Naxals and belonged to Kanker area of Chhattisgarh.

While, Ashok and Krishan Nareti were carrying cash rewards of Rs 8 lakh and 5 lakhs on their heads respectively, the two women were also carrying reward of Rs one lakh each.

ITBP is an elite Central Armed Police Force (CAPF) of the country and mandated to guard the Indo-China border but they are also deployed in internal security arrangement in maoist-infested areas of Chhattisgarh.

ITBP is also known for being remained deployed at the difficult high-altitude Himalayan terrains during most of their service periods under the snow conditions in the border outpost where temperature dips as many as minus 45 degree Celsius for which the jawans of this force are known as Himveers.