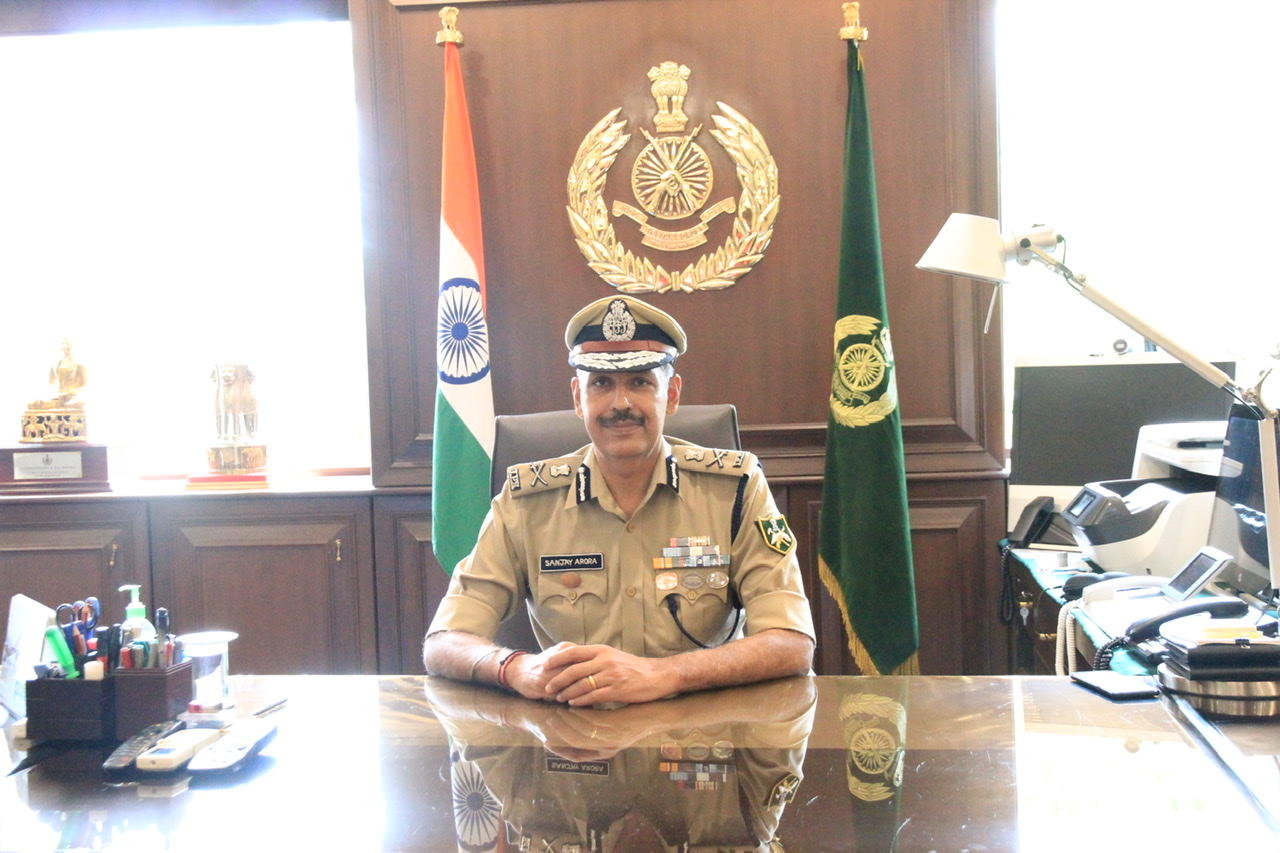 As an Instructor, he also made remarkable contributions in the field of training, serving as Commandant (Training) at the ITBP Academy, Mussoorie, Uttarakhand from 2000 to 2002.

He is the 31st Chief of the elite mountain-trained Central Armed Police Force- ITBP which was raised in 1962 and primarily deployed to guard the India-China Borders.