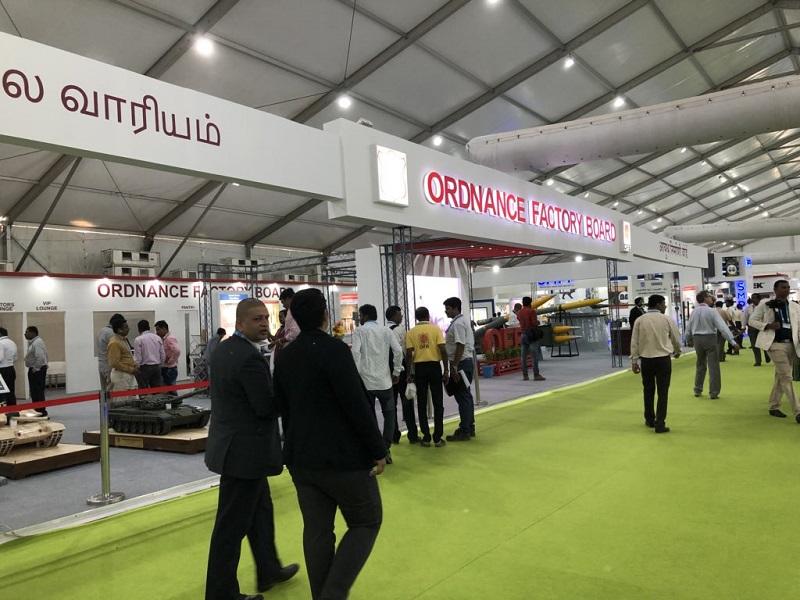 New Delhi: Hitting back at Indian Army’s internal report that held faulty ammunition led to deaths and injuries of troops,  state-owned production firm Ordnance Factory Board (OFB) on Wednesday said the accidents could also be because of “poor gun maintenance”, “faulty firing drill”, and “unvalidated design changes in the weapon”.

An Indian Army internal report found that the poor quality of ammunition and products led to killing of 27 soldiers and losses of Rs 960 crore to the exchequer.

In a statement issued Wednesday, the OFB said only 19 per cent of the accidents involving defence ammunition between January 2015 and December 2019 could be attributed to the board. It based it’s claim on “defect investigations” carried out after such accidents.

Only 2 per cent of the accidents with casualties could be attributed to the OFB, it said.

The OFB also said that accidents are a complex phenomenon and can have multiple causes, such as poor gun maintenance, faulty firing drill, unvalidated design changes in the weapon, and faulty ammunition design.

It also said the defect investigations are “seldom holistic”.

“The defect investigation is carried out by a committee headed by the Authority Holding Sealed Particulars (AHSP) which is the custodian of the manufacturing documents,” it said.

“The committees include representatives of all the stakeholders including the user. The investigations carried out by these committees are seldom holistic in nature despite the fact that OFB has been insisting on such an approach,” it added.

The OFB said its own records showed that, between 2011 and 2018, there were more than 125 accidents involving ammunition procured from other sources, both domestic and foreign.

“It is, however, seen that only cases where OFB ammunition is involved are selectively reported in the press,” the statement added.

The statement also emphasised that of the 27 fatalities cited in the Army assessment, 19 occurred in the 2016 accidental mine explosion at a depot in Pulgaon, Maharashtra.

The accident, the board said, involved anti-tank mines that had been developed by the Defence Research and Development Organisation, another government entity, and were manufactured strictly according to their design. “Design deficiencies were subsequently noticed and suitable changes are being evaluated,” it said.

The OFB also said most of these accidents involve vintage ammunition manufactured before 2006, when all input materials were inspected by the Directorate General of Quality Assurance (DGQA) and the OFB had no control on their quality.

There has been a decrease in the number of accidents since 2005-06, when the responsibility for inspection of input material was given to the OFB.

Since 2013, it added, it instituted a new random sample-based check mechanism on freshly manufactured ammunition batches, in addition to the established procedure followed by the DGQA.

“The results of this system have demonstrated a satisfaction level of more than 99 per cent which is comparable to international standards,” it said.

“The quality of ammunition manufactured by the OFB is also amply testified to by the receipt of repeat export orders of ammunition supplied under self-certification,” it said.

The statement also sought to counter the Army’s assessment on its claim that the money lost on “poor quality” OFB ammo and mines could have been used to buy 100 units of the 155 mm Medium Artillery gun.

“The same logic, if applied to the faulty Krasnopol ammunition imported during the Kargil war amounting to Rs 522.44 crore ($111,950,488) could have financed another 55 artillery guns,” it said.

The OFB was referring to the Krasnopol deal, cleared by the first NDA government during the 1999 Kargil conflict.

The deal, signed with a Russian firm, involved the purchase of Krasnopol shells for Bofors artillery guns.

Despite failing high-altitude tests in the Kargil sector in 1999, around 1,000 Krasnopol shells were reportedly bought from Russia at a cost of Rs 151 crore and delivered in May 2000. Two years later, New Delhi reportedly contracted another 2,000 shells.