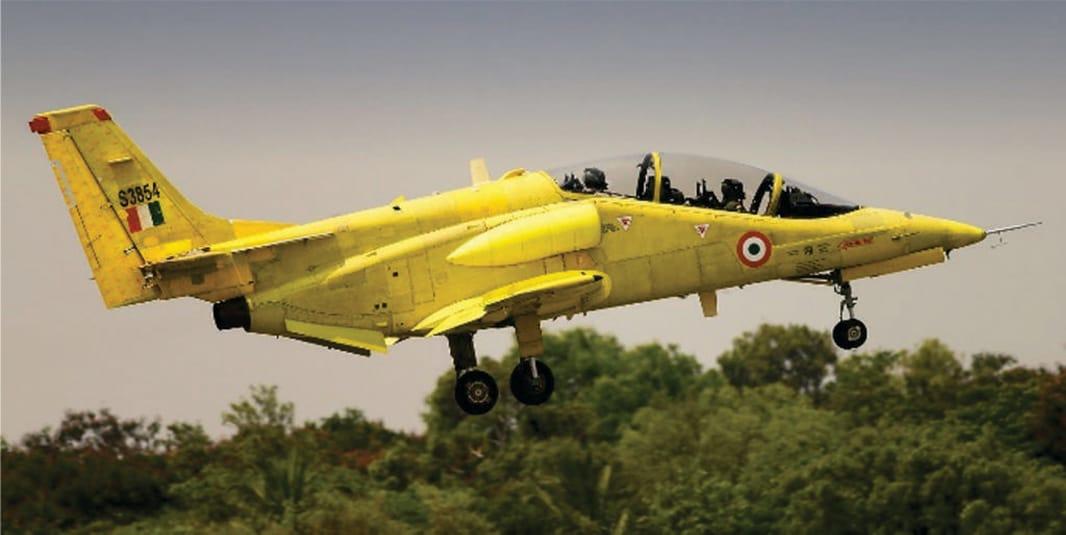 The spin testing of an aircraft is the most crucial phase of its flight testing.

Accordingly, the testing will be gradually progressed to assess the behaviour of the aircraft till six turn spins to either side to meet the targeted requirement.

The IJT has already been tested to its full envelope in terms of speed, altitude and load factor ("G" envelope) and has also been integrated with drop tanks as well as bombs. For spin test, HAL redesigned the aircraft by moving the vertical tail aft and extending the rudder surface.

These changes for ensuring a satisfactory spin behaviour required extensive redesign of the rear fuselage and the rudder. The changes have been incorporated in two aircraft with the involvement and clearance from certification agencies at every stage.

Post modification, the two aircraft underwent significant flight tests to assess the general handling with the new configuration of fin and rudder.

These aircraft have now been incorporated with the necessary safety devices (anti-spin parachute systems).

During the first flight, initially the aircraft was taken through one turn spin to the left and right hand sides to test the spin characteristics.