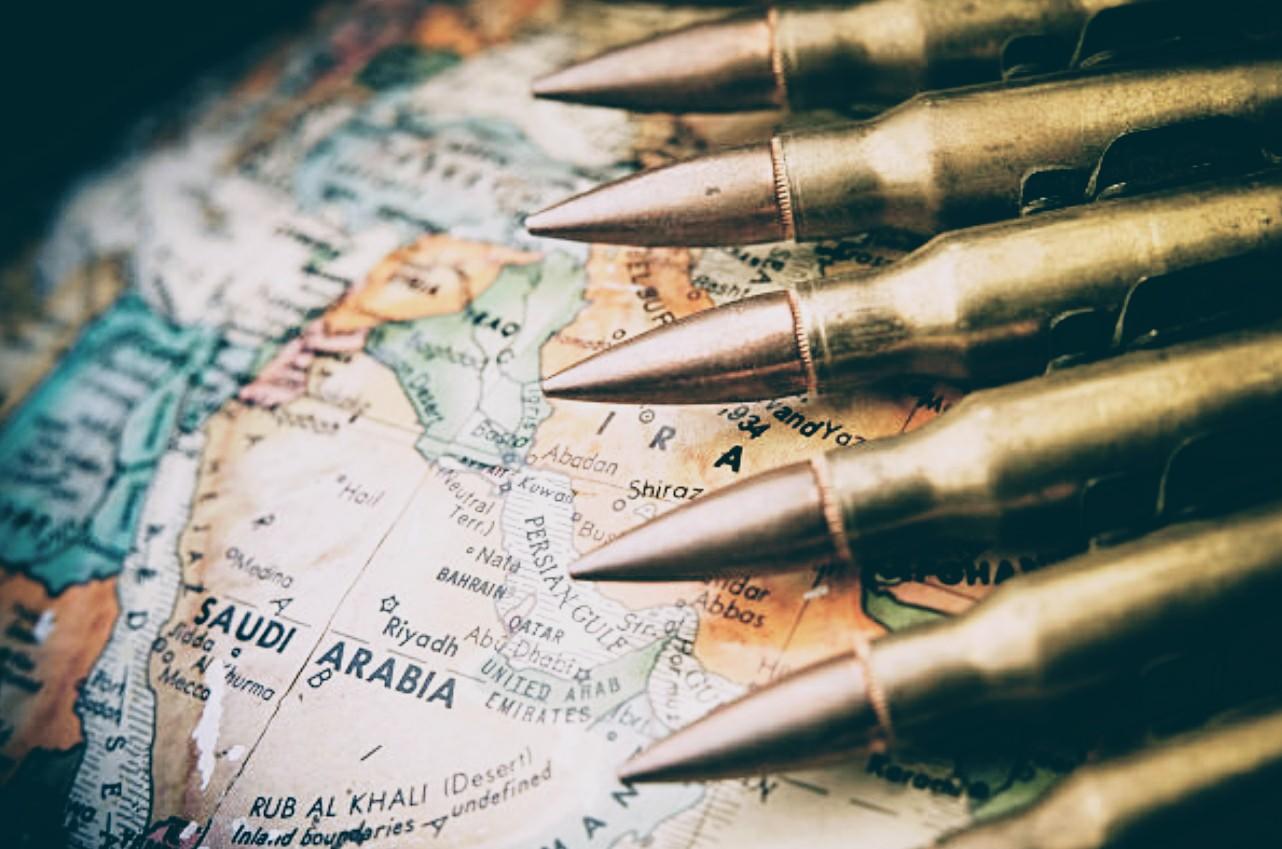 New Delhi: Hindustan Aeronautics Limited and Bharat Electronics Limited, India’s two defence public sector undertakings, have emerged in the list of top 100 global suppliers of arms. Together, they totalled a sales arms, weapons, and defence-related systems and components worth $5.1 billion in 2021.

According to the the Stockholm-based SIPRI’s fact sheet on top 100 arms producing and military services companies, 2021, the two Bengaluru-based companies are placed at 42nd and 63rd in the rankings.

The SIPRI’s fact sheet also stated that the two defence equipment-making companies benefited from major orders placed by the Indian armed forces in the recent years.

The Ordnance Factory Board which had made into the list in 2020, has failed this time because of restructuring in organization. Now, OFB has been divided into seven smaller companies.

It should be noted that for the first time, National Chung-Shan Institute of Science and Technology, which is a Taiwanese manufacturer, has also made it in the top 100. NCSIST has been ranked at 60th. It specializes in manufacturing missiles and military electronics. It recorded arms sales of $2 billion in 2021.

A total of eight Chinese companies made into the top 100 list, with four companies found themselves in top 10. They have sold arms worth  $109 billion in 2021, an increase of 6.3 per cent against the previous year.

In the latest SIPRI fact sheet, American companies have topped the list with a share of 51 per cent of the total arms sales. The US companies are followed by the Chinese companies with 18 per cent. British companies followed with 6.8 per cent, and French companies with 4.9 per cent share.

Russian companies have gained only 3 per cent of the global share.

The combined arms sales of the world’s largest arms-producing and military services companies stand at $592 billion in 2021, an increase of 1.9 per cent in their arms sales compared with 2020.

According to the SIPRI, the Russia’s invasion of Ukraine in February 2022 has prompted a surge in the demand for arms in Europe and the US.

Since the start of the war, western countries have supplied Ukraine with billions of dollars worth in military equipment and financial aid. The United States is the leading the Ukraine military and financial aid table by a long margin.