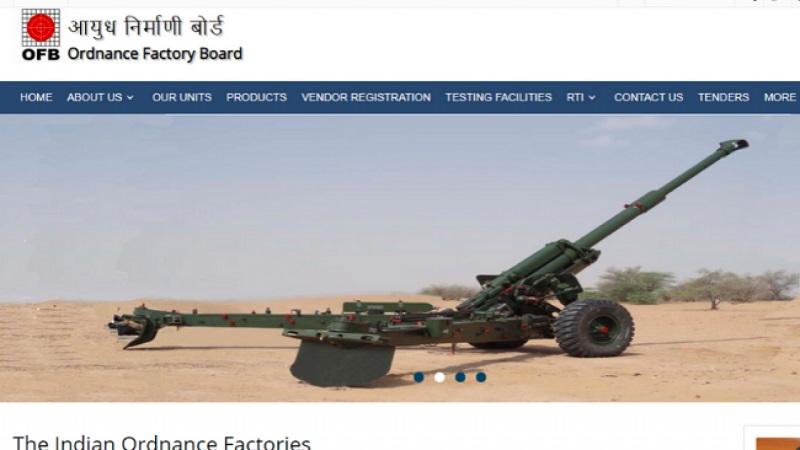 New Delhi: Indian Army has lost its 27 personnel and injured 159 soldiers in the last six years due to poor quality productions of ammunition and armament by state-owned Ordnance Factory Board (OFB).

So far in this year, 13 soldiers were reported to be killed due to supply of poor quality of productions.

In its internal report, the Indian Army has observed a loss to the exchequer at Rs 960 crore between 2014 and 2020 due to poor quality OFB ammunition.

A senior official said, “Rs 960 crore roughly means 100 155-mm medium artillery guns could have been bought for this amount.”

“Lack of accountability and poor quality of production results in frequent accidents. This results in injuries and deaths of soldiers. On an average, one accident takes place per week,” the report found.

“It is a matter of concern that certain countries have refused to accept ordnance factory manufactured ammunition and equipment offered against Defence Lines of Credit due to concerns regarding quality of output, procedures in the factories and the in efficient post sale service,” as per the report.

The government had floated a proposal for corporatisation in July-August, 2019 but the trade unions called for an indefinite strike against the decision on August 20, 2019.

However, the strike was called off from  August 26, 2019, after assurances by the Secretary of Defence Production that government has not taken any decision yet towards corporatisation of OFB.