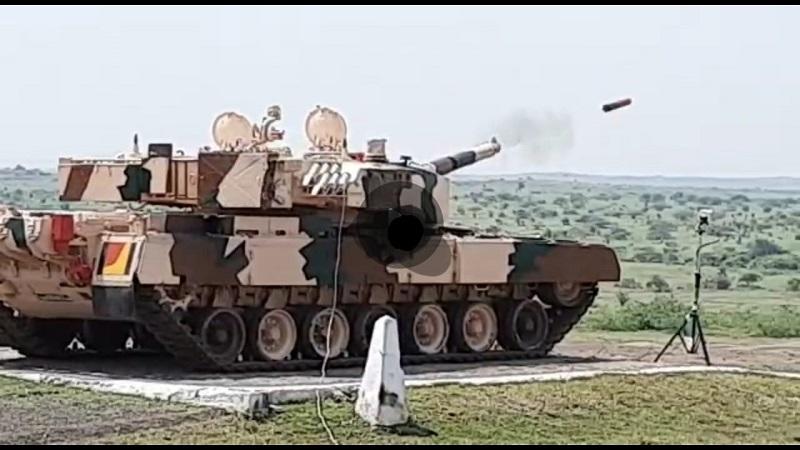 The test was conducted from MBT Arjun at KK ranges (ACC&S) Ahmednagar in continuation of successful trial done on September 22.

It has been developed with multiple-platform launch capability and is currently undergoing technical evaluation trials from 120 mm rifled gun of MBT Arjun.