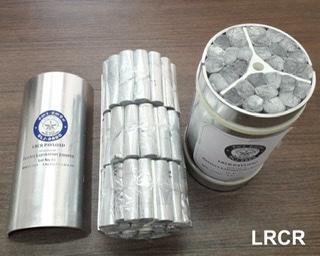 New Delhi: Defence Research and Development Organisation (DRDO) has developed three variants of the “chaff rocket” for the protection of naval ships from adversary’s guided-missile attacks.

The Indian Navy conducted trials of all three variants in the Arabian Sea on Indian Naval Ship and found the performance satisfactory, recently.

“The DRDO has gained the expertise to meet the futuristic threats from adversaries. The technology is being given to the industry for production in large quantities,” it added.