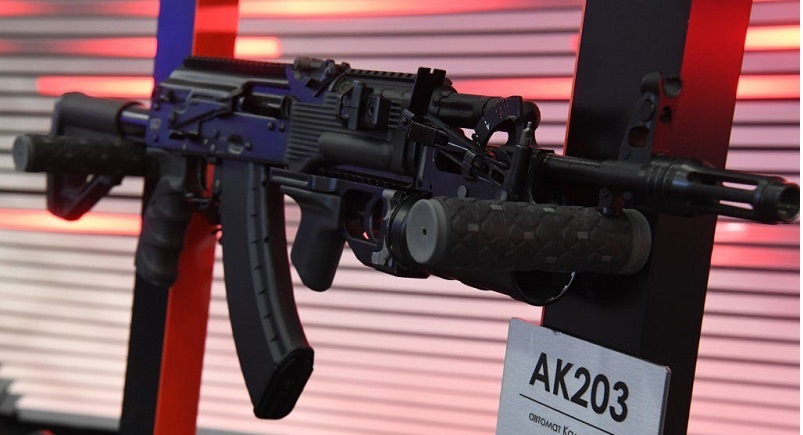 In March, the Indian Army would receive the first lot of 5,000 AK-203 assault rifles. In the later stage, the assault rifles could also be given to the paramilitary forces.

Alexander Mikheev, director general of Rosoboronexport, has been quoted in the official statement: “Korwa Ordnance Factory in Amethi, Uttar Pradesh, has produced the first batch of 7.62mm Kalashnikov AK-203 assault rifles. The beginning of deliveries to the Indian Army is expected soon.”

He also said that the joint venture will be able to export its products to third countries.

The joint venture company plans to include 100 per cent localization of the production of the legendary Russian assault rifles in India.

The plans include increasing production as well as modernizing the facilities to manufacture advanced rifles which will be based on the Kalashnikov assault rifle platform.