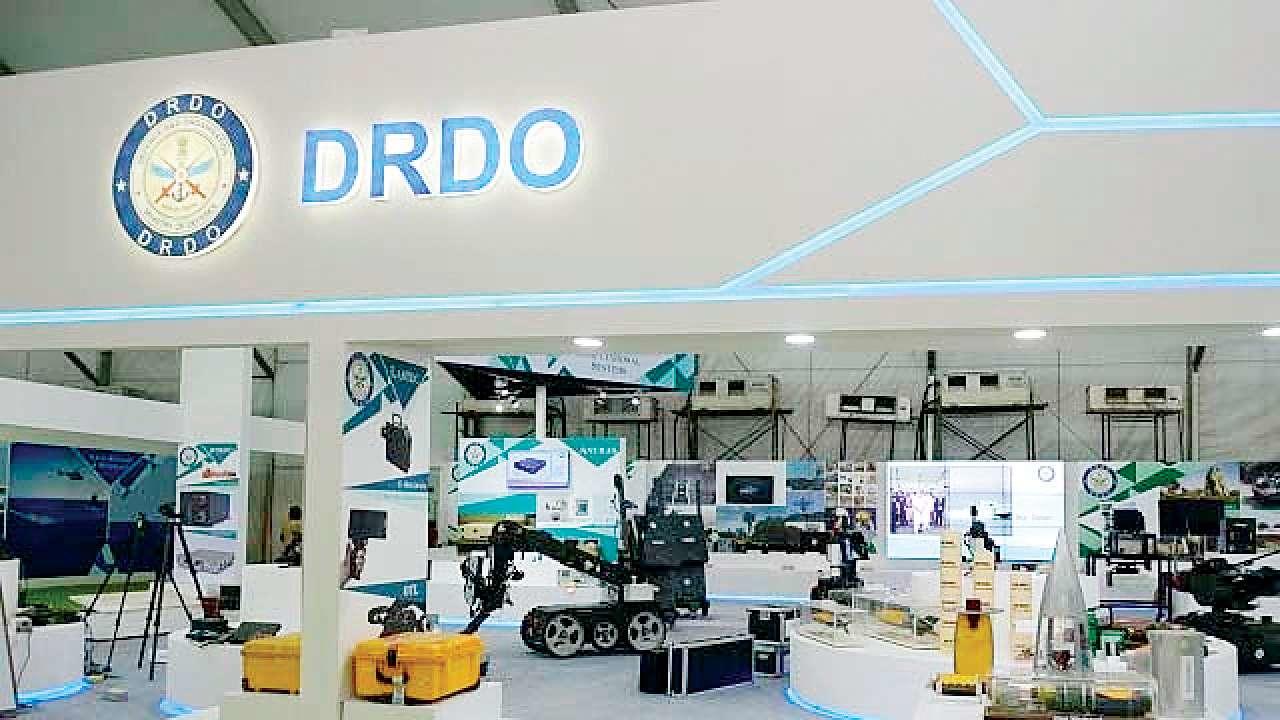 The Laboratory has developed a fibre-optic branch path-based QRNG.

Branch path-based QRNG is based on the principle that if a single photon is incident on a balanced beam splitter, it will take either of the beam-splitter output paths randomly.

As the path chosen by photon is random, the randomness is translated to sequence of bits.

The generation of genuine randomness is generally considered impossible with classical means.

Quantum mechanics has the inherent potential of providing true random numbers and thus has become the preferred option for the scientific applications requiring randomness.

QRNG system developed by the laboratory has passed the global randomness testing standards at the speed of approximately 150kbps after processing.

With this development, India has entered the club of countries who have the technology to achieve the generation of random numbers based on the quantum phenomenon.