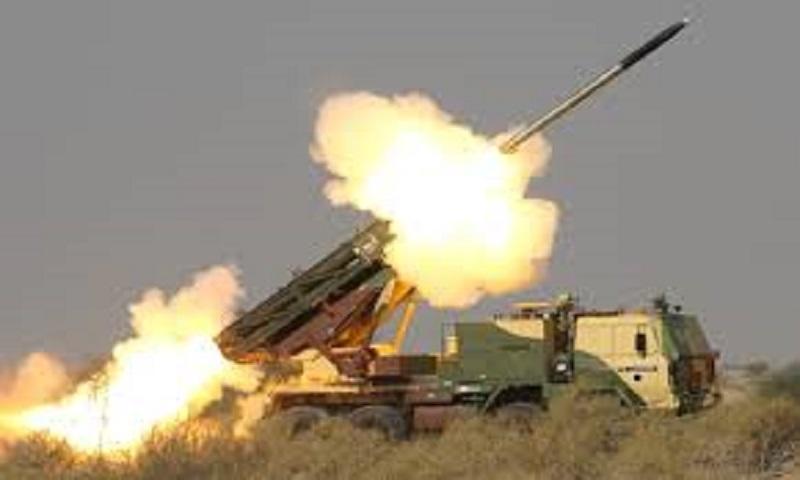 New Delhi: Engineering and construction giant Larsen & Toubro (L&T) on Friday said its defence arm has received orders from the defence ministry for the supply of four regiments of Pinaka Weapon Systems.

Commenting on this development, Member of the Board and Sr. Executive Vice President (Defence & Smart Technologies), Larsen & Toubro JD Patil said, “As a proponent of Aatmanirbhar Bharat philosophy from inception and a practicing Make-in-India company, we have been associated with the Pinaka program since its development in the nineties, and induction in Armed Forces and serial production since one and a half decade.”

“We continue to live up to our ethos to build Strong India and commitment to the Nation by producing high-class weapon systems within scheduled time frames and will keep up to that for these orders as well,” he said.

“We are glad that the MoD and the Armed Forces have trusted us to produce front line weapon systems and keeping to their tag line ‘Wining Indian Wars with Indian Solutions’ and furthering the Aatmanirbhar Bharat initiative,” he added.

With these orders, L&T takes pride in attaining cumulative six out of ten Regiments of Pinaka systems with the Indian Army, the company said.

L&T Defence is also engaged with DRDO for future developments on this artillery system, it said.