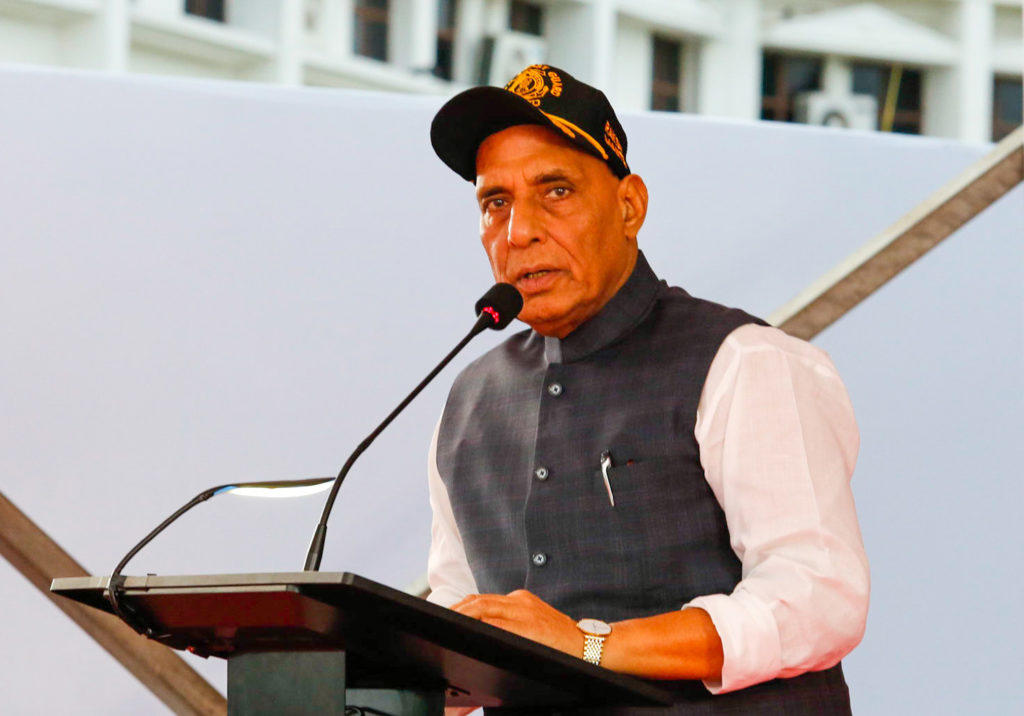 New Delhi: Defence Minister Rajnath Singh has approved the proposal for abolition of more than 9,300 posts in Military Engineering Services (MES) in the basic and industrial workforce.

Engineer-in-Chief of MES had given this proposal to the defence ministry.

“It is in line with the recommendations of the Committee of Experts, headed by Lt General Shekatkar, which had recommended measures to enhance combat capability and rebalance defence expenditure of the Armed Forces,”the Ministry of Defence said in a statement.

The Committee had recommended to restructure the civilian workforce in a manner that the work of MES could be partly done by departmentally employed staff and other works could be outsourced.

In line with the recommendations made by the Committee, based on the proposal of E-in-C, MES, the proposal of abolition of 9,304 posts in MES out of the total 13,157 vacancies of the Basic and Industrial staff has been approved by the minister, it added.

The recommendation was aimed at making MES an effective organisation with a leaner workforce, well equipped to handle complex issues in the emerging scenario in an efficient and cost-effective manner.