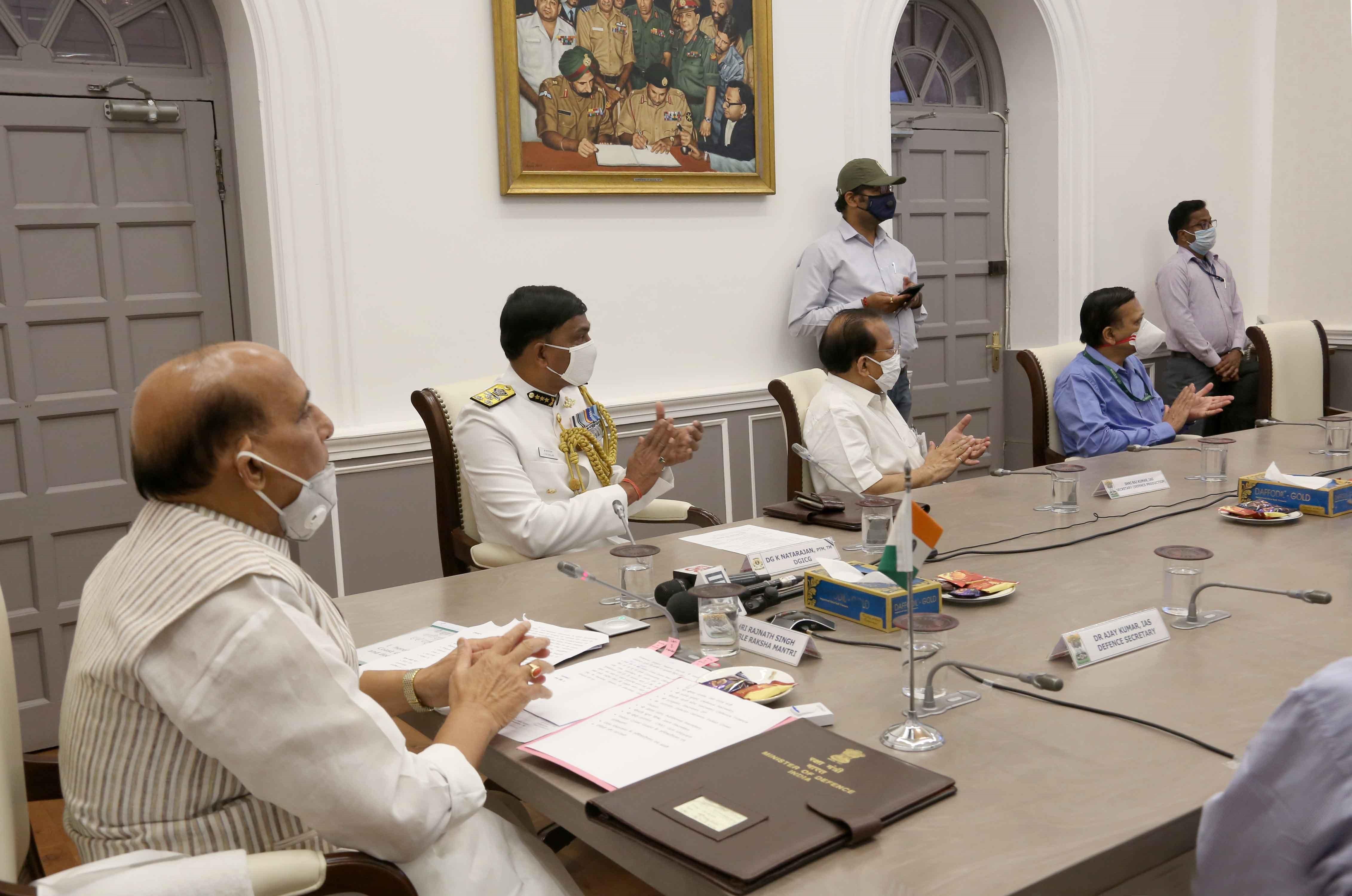 New Delhi: Defence Minister Rajnath Singh on Friday gave approval for the launch of Defence Testing Infrastructure Scheme (DTIS) with an outlay of Rs 400 crore for creating state of the art testing infrastructure, aiming to give impetus to domestic defence and aerospace manufacturing.

The scheme would run for the duration of five years and envisages to set up six to eight new test facilities in partnership with private industry, a defence official said.

The projects under the scheme will be provided with up to 75 per cent government funding in the form of ‘Grant-in-Aid’, the Ministry of Defence said in a statement.

The remaining 25 per cent of the project cost will have to be borne by the Special Purpose Vehicle (SPV) whose constituents will be Indian private entities and State Governments.

The SPVs under the scheme will be registered under Companies Act 2013 and shall also operate and maintain all assets under the Scheme, in a self-sustainable manner by collecting user charges.

The equipment/systems tested will be certified as per appropriate accreditation.

While majority of test facilities are expected to come up in the two Defence Industrial Corridors (DICs), the Scheme is not limited to setting up Test Facilities in the DICs only.