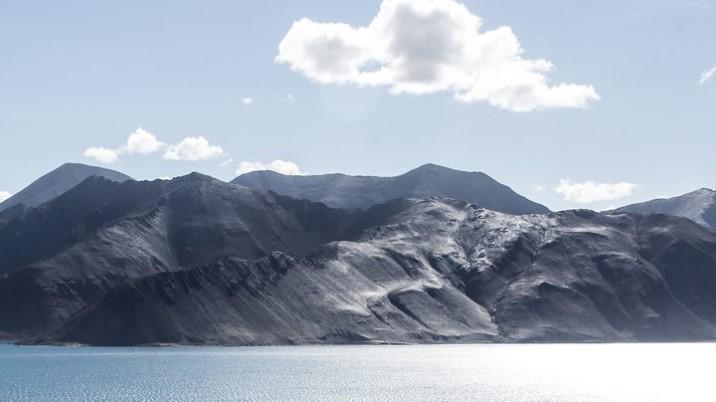 New Delhi: Amid standoff in the areas of Eastern Ladakh, India continues the road construction work on its side of the Line of Actual Control (LAC) in the Ladakh region, sources in the government establishment said on Wednesday.

On Tuesday, Defence Minister Rajnath Singh-headed the meeting of CDS Gen Bipin Rawat and three service chiefs to review the current situation in Ladakh. In the meeting, it was decided to match Chinese mobilisation and not continue with road construction works.

“The discussions carried on for over an hour where the minister was briefed about India’s response in matching up to the Chinese troops’ mobilisation,” said a source.

It was decided that while a resolution to the current situation will come through talks and diplomatic intervention, the Indian military must continue to hold on to its claims over the region.

Sources said the road constructions that have riled up China, must continue. Indian fortifications and troop deployment must match the Chinese.

In the last one month, a rare situation has emerged where all three sectors of the India-China frontier have become active.

Ladakh in the western sector has seen a continued confrontation since May 5 with the troops getting involved in scuffles.

In the Eastern sector in North Sikkim there was a faceoff earlier this month.

The central sector that included Uttarakhand and Himachal Pradesh and is usually calm, has also been tense after India’s road construction in Lipulekh that has triggered a diplomatic row between India and Nepal.