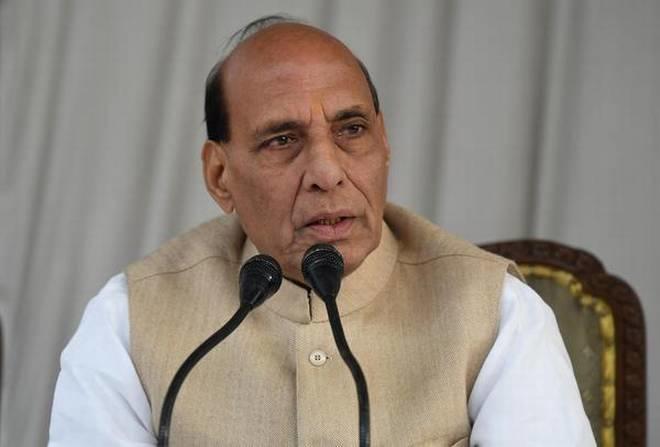 New Delhi: In a serious escalation in the ongoing stand-off in Eastern Ladakh, three Indian Army personnel, including an officer, were killed in action during a “violent face-off'' with Chinese troops on Monday night.

The violent clash between Indian and Chinese troops took place in Galwan Valley came at a time when de-scalation process was on. The massive flare-up along the Line of Actual Control (LAC) also came after 1975 when casualties have taken place. La

In an amended statement, the Indian Army said that the casualties took place on both sides.

“During de-escalation process underway in the Galwan Valley, a violent face-off took place yesterday night with casualties on both sides. The loss of lives on the Indian side includes an officer and two soldiers,” the Indian Army statement said.

However, China side has lodged a strong protest and solemn representation to India.

Further, the Chinese side said that it has lodged solemn representations with the Indian side and urged it to strictly restrain its frontline troops from crossing the border or taking any unilateral action that may complicate the border situation.”

Sources said the soldiers who were involved in the violent face-off  belonged to 16 Bihar Regiment, and included a junior commissioned officer (JCO) besides the Commanding Officer of the rank of Colonel from Bihar regiment.

Sources in the Army said that no firing had taken place during clashes with the Chinese troops.

India and China have been engaged in a stand-off for over a month, after China advanced its troops along the LAC and transgressed it at multiple locations in Eastern Ladakh.

Following the standoff in eastern Ladakh, the two sides have deployed additional troops along the LAC, the de-facto Sino-India border, in North Sikkim, Himachal Pradesh, Uttarakhand and Arunachal Pradesh.

Both sides held a series of talks in the last few days to resolve the row.

The meeting was followed by Major General-level talks on Wednesday and Friday.

Last week in Dehradun, Army Chief General MM Naravane had said that the situation along the LAC was under control.