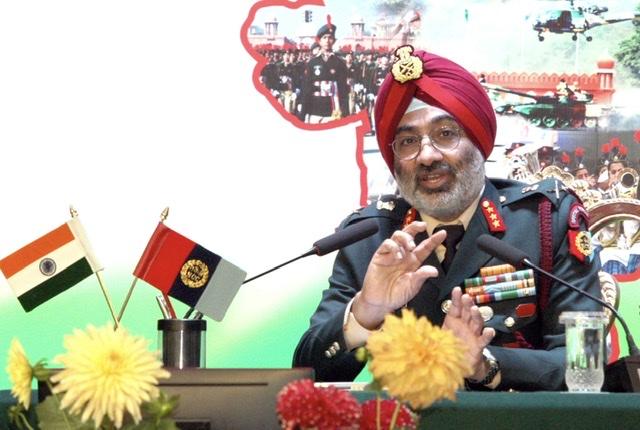 The RDC cadets have been selected after several rounds of rigorous screening at Groups and Directorates level in the last one year. Each cadet had undergone four to five screenings before reaching to the RDC-22.

Cadets are participating in a number of activities, which will culminate with PM Rally and the prestigious PM Banner, which is graded on performance of all Directorates throughout the year.

Speaking to the media persons, the DG NCC highlighted that the NCC continued with the training activities even during the testing time of COVID pandemic.

A lot of training was conducted online and through digital platforms. After once restrictions were eased, physical camps and practical training activities recommenced.

Lt Gen Gurbirpal Singh also highlighted major achievements of the NCC in the year 2021. He appreciated the contribution by cadets and staff during COVID-19 through Exercise ‘NCC YOGDAN’ as frontline CORONA WARRIORS.

Lt Gen Gurbirpal Singh also mentioned that training philosophy of the cadets has been refined to accommodate the changing aspirations of the youth and expectations of the society.

The launch of NCC Alumni Association by Prime Minister  Narendra Modi has added another feather in the cap of the premier youth organisation, he added. The exceptional performance displayed by NCC cadets in various sports was also applauded by the DG NCC.