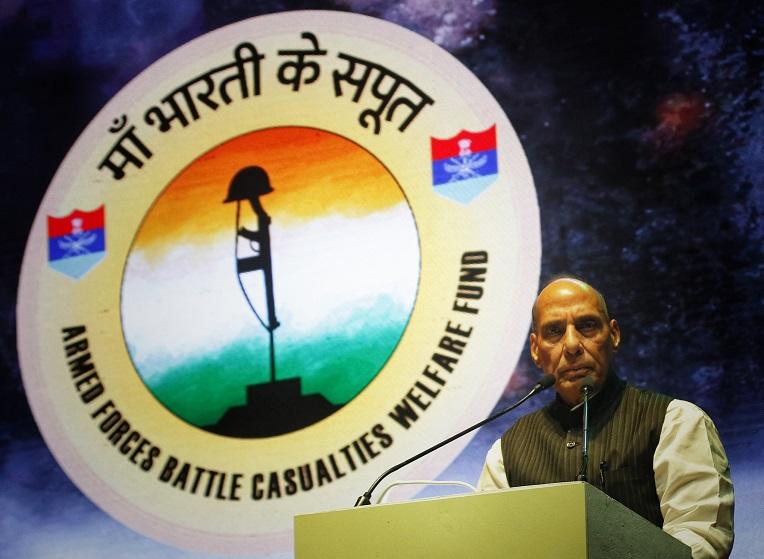 New Delhi: In order to stop any sort of fraud in donations, the government has launched one stop platform – Maa Bharati Ke Sapoot website for making contribution in the Armed Forces Battle Casualties Welfare Fund.

The donors can directly contribute online.

Let’s know in details about the fund:--

On behalf of the defence ministry’s Department of Ex-Servicemen Welfare, Indian Army, is maintaining an account for the fund. Apart from digital donation, the conventional systems of donations will continue.

Donations can be made through a Demand Draft drawn in favour of Armed Forces Battle Casualties Welfare Fund payable at New Delhi which may be sent by post to the following address:

Alternatively, contribution can be made directly in the account of Armed Forces Battle Casualties Welfare Fund. Details of Bank Accounts are given below: