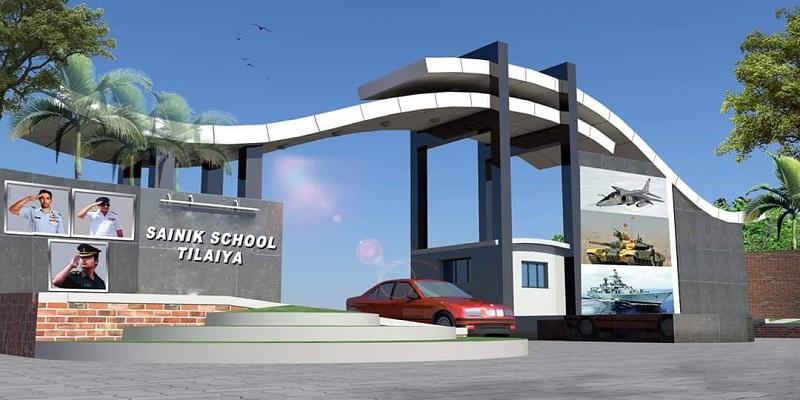 New Delhi: The Defence ministry on Friday announced that the reservation for Other Backward Classes (OBC) will be introduced in Sainik schools from the academic year 2021-22, across the country.

Following the decision, the allocation of seats in Sainik schools would be Scheduled Castes (SC) 15%, Scheduled Tribes (ST) 7%, OBC (non-creamy layer) 27%, defence category 13% and general category 38%, according to a defence ministry notification.

Dated October 13, the notification was sent to principals of all Sainik schools across the country.

The Sainik Schools Society functioning under the defence ministry manages 33 residential schools across the country.

The notification stated that 67% of the seats in a Sainik school are reserved for candidates from the State or the Union Territory (UT) in which the school is located and the remaining 33% is reserved for students from other States/UTs. These two lists will be termed List A and List B.

The above distribution of slots across categories is applicable to both the lists.

In October last year, Defence minister Rajnath Singh approved a proposal for admission of girls to Sainik schools from academic session 2021-22 in a phased manner.

The ministry had stated that this decision was taken following the success of a pilot project in Sainik School Chhingchhip in Mizoram two years ago.