Durand Cup in Manipur symbolises the rise of a ‘New India’: Rajnath Singh 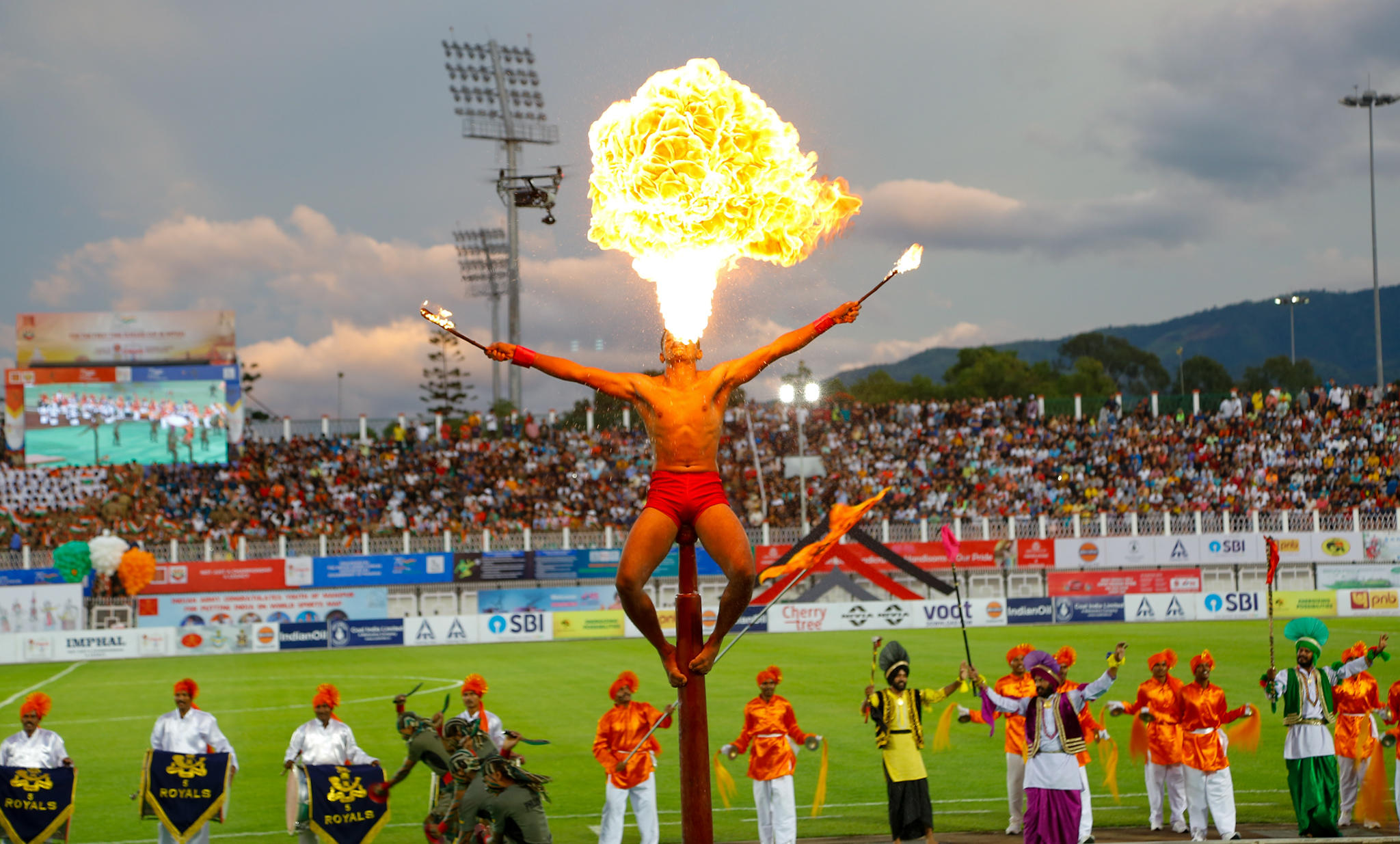 Imphal: Defence Minister Rajnath Singh has said that the entire North-East region has ushered in a new era of fast-paced development under the leadership of Prime Minister Narendra Modi.

Rajnath Singh was at Khuman Lampak Man Stadium in Imphal of Manipur to inaugurate the first-ever Durand Cup match (NEROCA FC vs TRAU FC) played in the North-Eastern state, a powerhouse in Indian football.

The Raksha Mantri stated that the North-East has set new records in the fields of health, education, transport, agriculture and urban development in the last few years, which is a testament to the Government’s unwavering commitment to ensure holistic development of the region.

The Raksha Mantri added that the Government believes in ensuring progress of all States/Union Territories, stressing that special emphasis is being laid towards infrastructural development in far flung areas. “We have connected the remote areas with the mainland by providing connectivity,” he said. 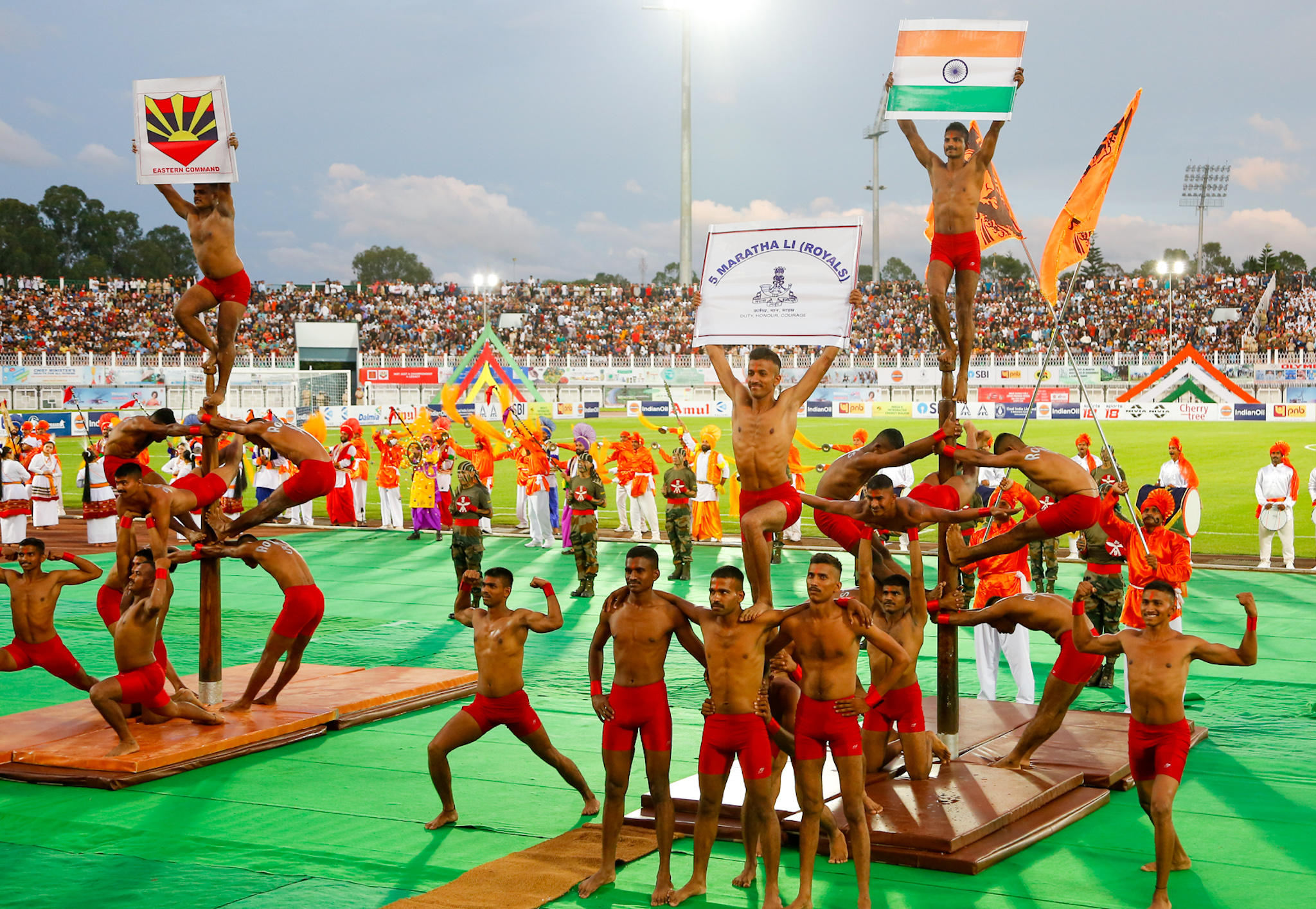 Rajnath Singh asserted that the first Durand Cup match in Manipur, at a time when the country is celebrating ‘Azadi ka Amrit Mahotsav’, symbolises the rise of a ‘New India’, in which every region and state is moving forward hand-in-hand to take the country to greater heights.

Rajnath Singh voiced the Government’s resolve to encourage all kinds of sports, stating that due to the efforts in the last few years, India has scaled newer heights of success in major sporting events such as Olympics, Asian Games and Commonwealth Games. 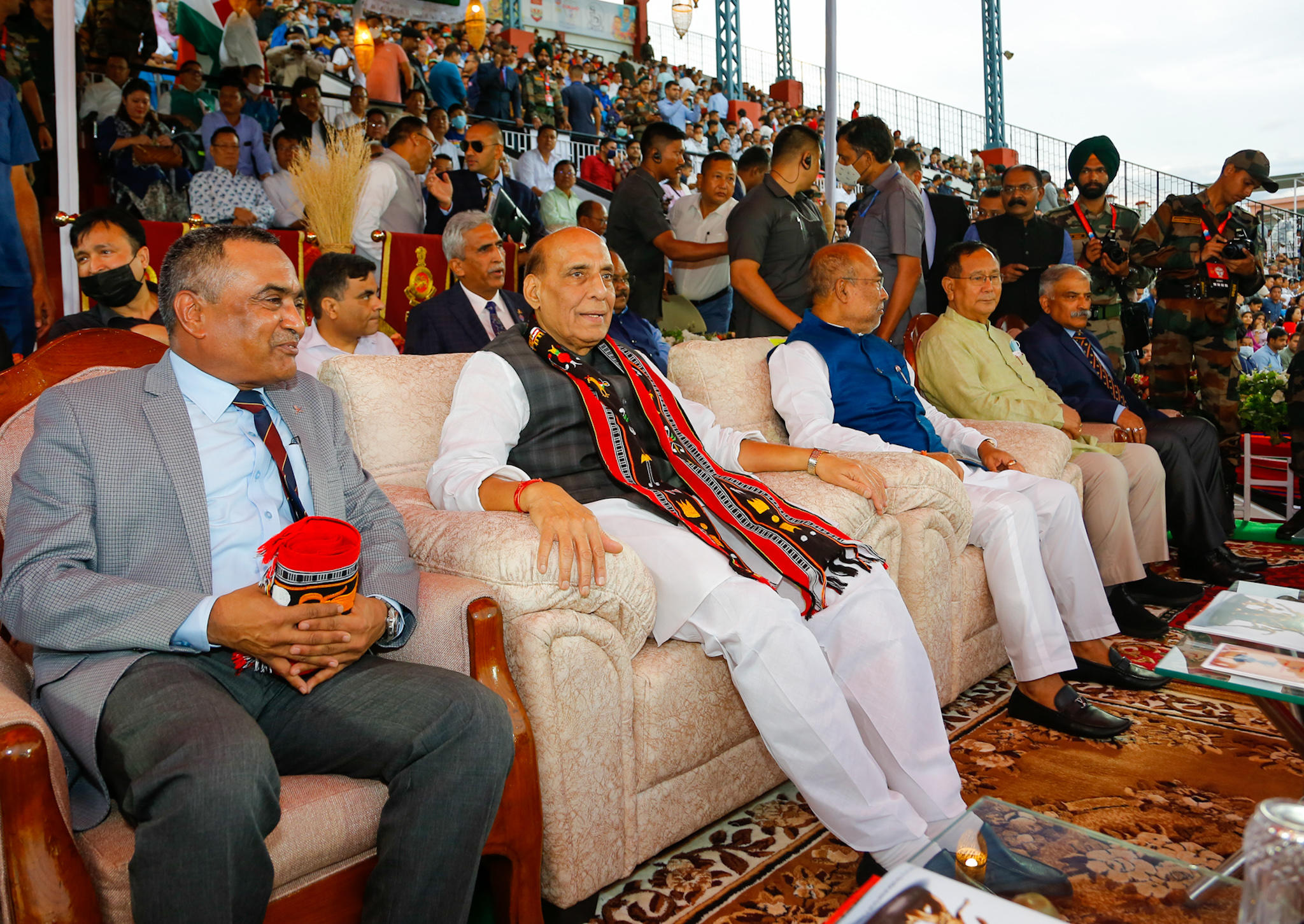 Players from all regions in the country are now getting equal opportunities, the results of which are now visible, he said. The Raksha Mantri lauded the Armed Forces, who besides protecting the Nation, are bringing medals for the country in different disciplines at these Games. 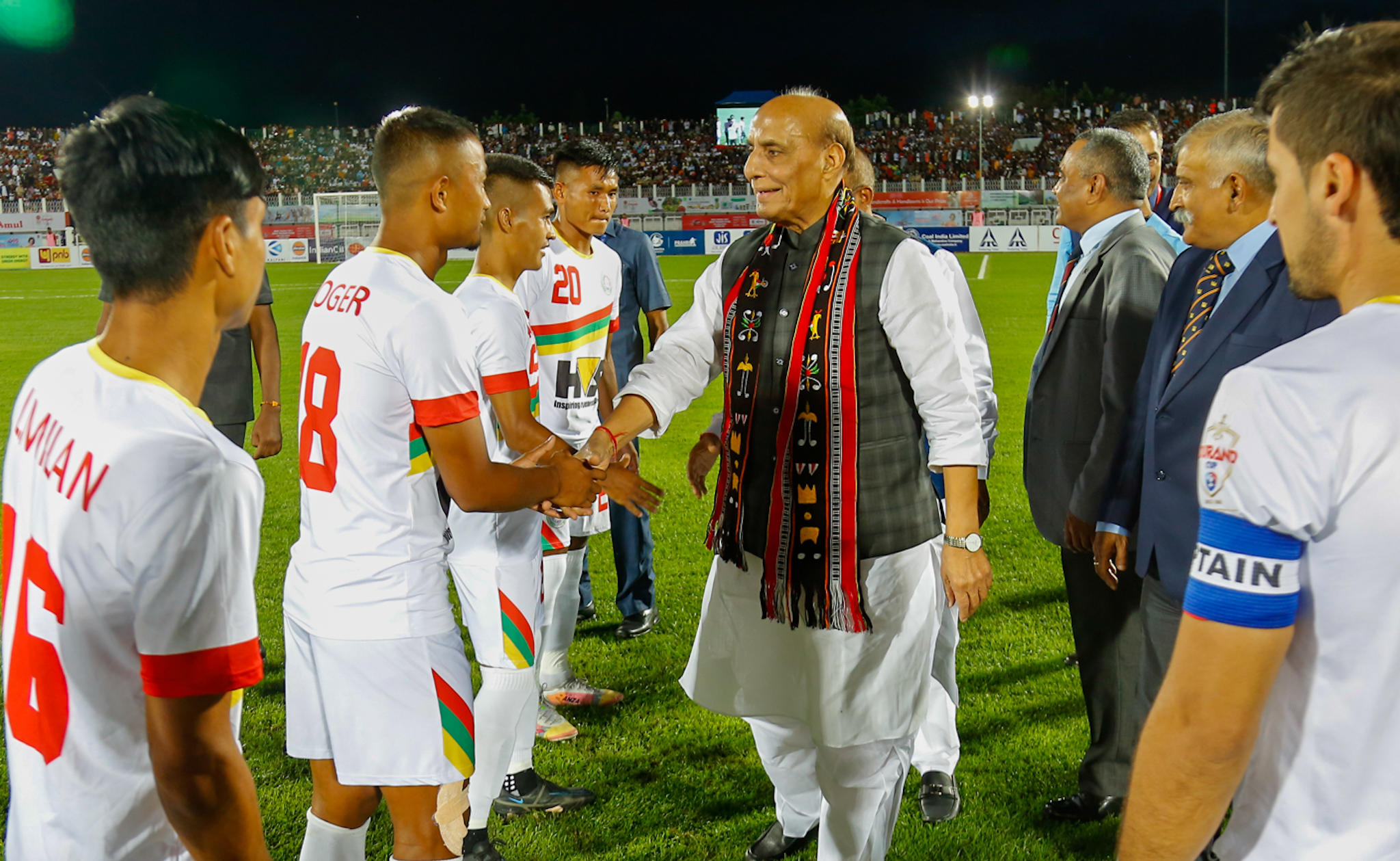 For the first time, Manipur is co-hosting the Durand Cup, one of the oldest football tournaments, along with Assam.

This is the 131st edition of the tournament.

Nation all set to celebrate 75 years of Independence

DefExpo 2022 to be held in Gujarat from October 18