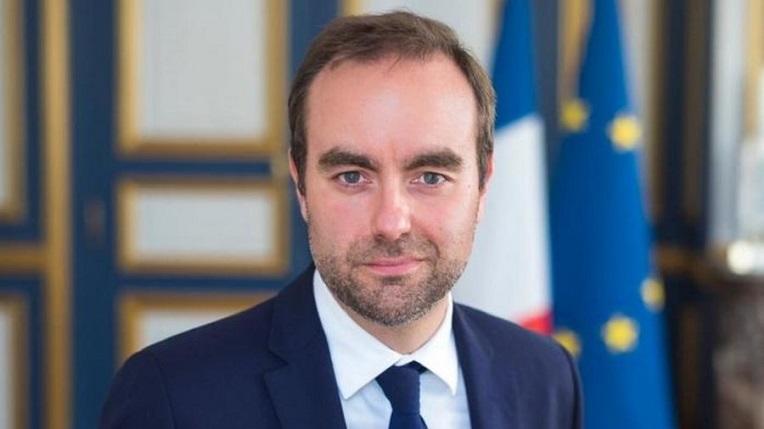 New Delhi: Defence Minister Rajnath Singh will co-chair the 4th India-France Annual Defence Dialogue with the Minister of Armed Forces of the French Republic Sebastien Lecornu on his visit to India from November 26-28.

During his stay in India and visit to the Indian Navy’s Southern Naval Command Headquarters at Kochi, the visiting French minister is scheduled to go onboard the indigenous aircraft carrier INS Vikrant on November 27.

This is the first visit of Sebastien Lecornu as French Minister of Armed Forces to India.

India and France have close and friendly relations.

In 1998, the two countries entered into Strategic Partnership, marking the convergence of their views on a range of international issues apart from a close and growing bilateral relationship.

India and France are partners in defence and armaments, contributing to India’s policy of strategic autonomy in the defence sector through numerous industrial cooperation.

"The Armed Forces Minister’s visit to India reaffirms France’s engagement in the Indo-Pacific and India’s centrality in the French strategy for the region," French embassy in India said.

It comes in a year that has seen an acceleration of the French and Indian armed forces’ endeavours towards even greater interoperability through joint air, navy, and army exercises, such as IMEX 22 (March), Varuna (March-April), and the recently-concluded Garuda (October-November).