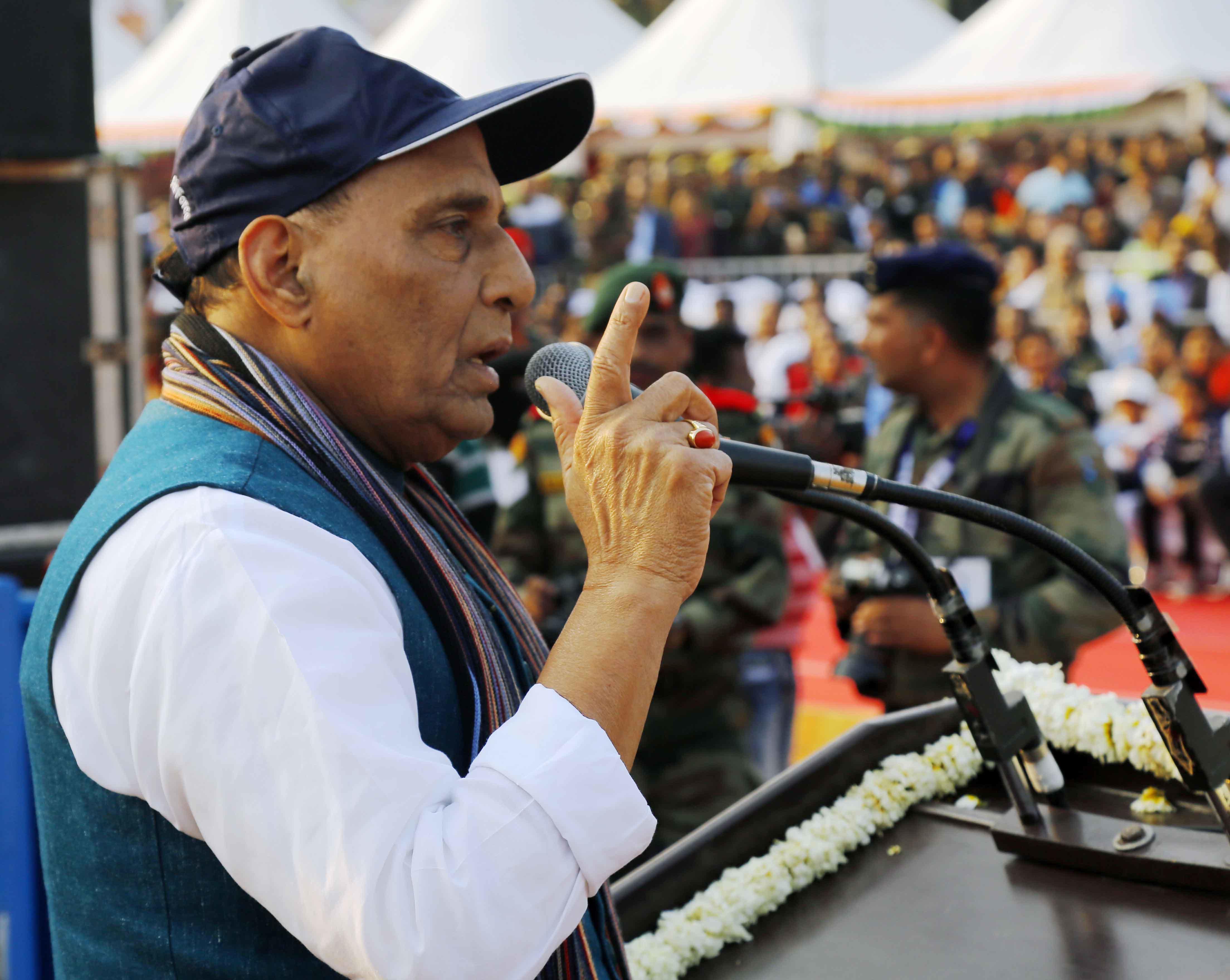 New Delhi:  Amid border standoff between India and China in Eastern Ladakh, the government has granted the three services emergency financial powers of up to Rs 500 crore per procurement project to buy arms and ammunition.

“The special financial powers have been given to the forces to procure weapons and military hardware at short notice to enhance their operational preparedness along the Line of Actual Control (LAC),” Sources in the government said on Sunday.

"The three services have been given emergency financial powers of up to Rs 500 crore per procurement project," said a source.

The government has also relaxed few rules to cut delays in purchase like allowing the three services to procure required weapons and equipment from a single vendor, the sources said.

On June 15, 20 Indian soldiers were killed in a violent clash with Chinese troops in Ladakh's Galwan Valley.

In order to contain Chinese aggression along the LAC, Defence Minister Rajnath Singh has also instructed the Army, the Indian Navy and the Indian Air Force to enhance their operational readiness.