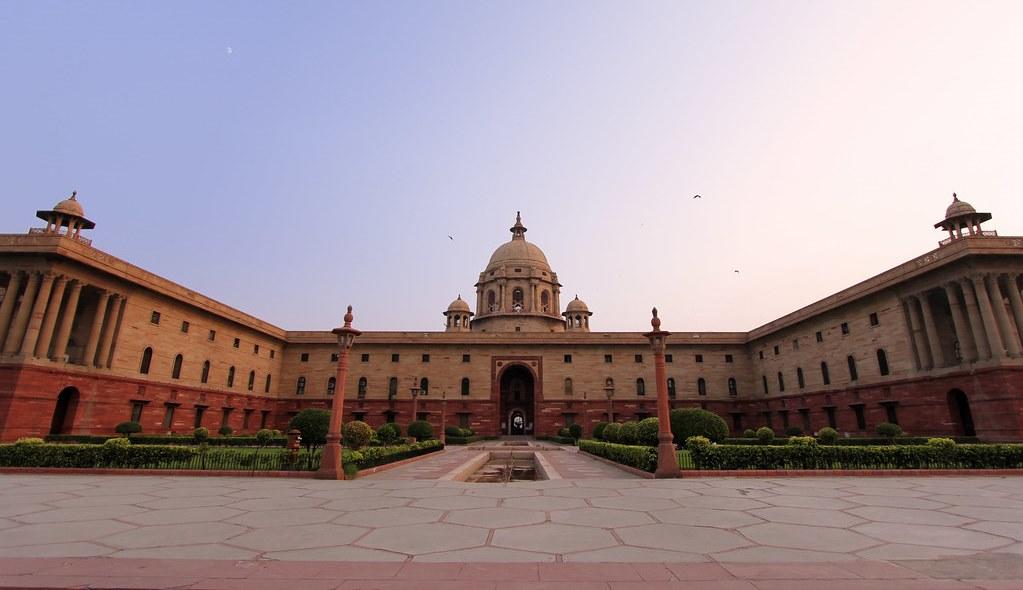 New Delhi: Taking cognizance of the sub-standard quality of construction, the government has ordered to demolish the Rs 125-crore building at Kanasar military station in Rajasthan’s Bikaner district.

The decision to raze the building came after an independent inquiry found the entire project as unsafe for storage of ammunition and occupation by the personnel.

The order for demolition came after it was found to be beyond economic repair and rehabilitation.

‘‘A total of Rs 125 crore stands wasted as the structures are now to be demolished,’’ sources in the government establishment said.

As per the findings, negligence, poor workmanship, usage of sub-standard quality of materials were the major causes, compelling the authorities to bring down the unsafe structures.

The responsibility has been fixed on the officers and contractors.

‘‘Officers involved in exécution, supervision and technical implementation have been found to be blameworthy of corrupt practices in nexus with contractors,’’ sources in the establishment said.

Recently, Chief of Defence Staff Gen Bipin Rawat has written a strong letter to the chiefs of three services and asked them to identify and penalise the corrupt officials and contractors involved in Military Engineering Services (MES) constructions.

In the letter, the CDS has mentioned that urgent attention is needed to fix the responsibilities against involved officers and contractors.

The letter also quoted a meeting between Chief Vigilance Commissioner (CVC) and the CDS on a married accommodation project (MAP) in Meerut of Uttar Pradesh.

As per the sources, the MES has been constantly in scrutiny for constructing sub-standard structures, time overruns and exorbitant pricing.

The sources also quoted a case of few years back, where a married military couple lost their child due to poor construction of MAP in Goa.