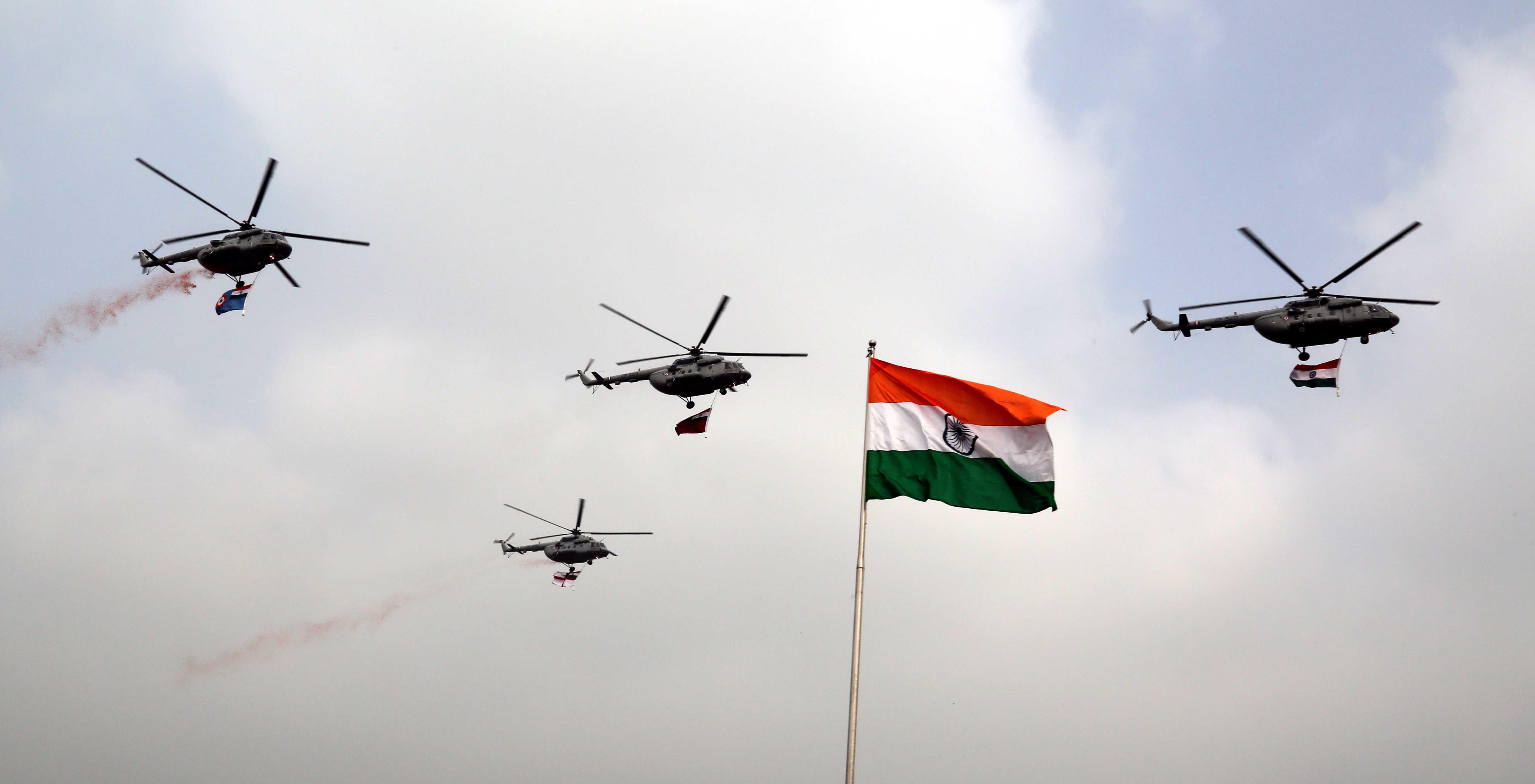 New Delhi: Even the teeth-chattering cold on Wednesday morning had not able to dissuade the people to coming to witness the military mights at Rajpath during the 73rd Republic Day celebrations.

The majestic Rajpath witnessed the people started arriving at the as early as 5 a.m. in the morning, even as the parade begins at 10.30 a.m.

However, this year the rush compared to previous years was less, possibly owing to the fear of the latest Omicron variant of novel coronavirus.

Notably this is the second time India is celebrating the Republic Day in a subdued manner.

Let’s have a look at enthralling pictures from the Republic Day parade. Pictures are managed from Ministry of Defence 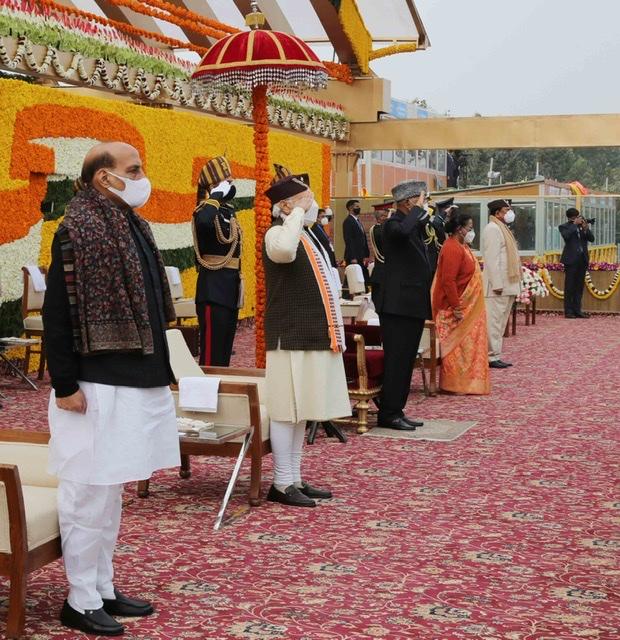 Rajnath Singh being welcomed at Rajpath 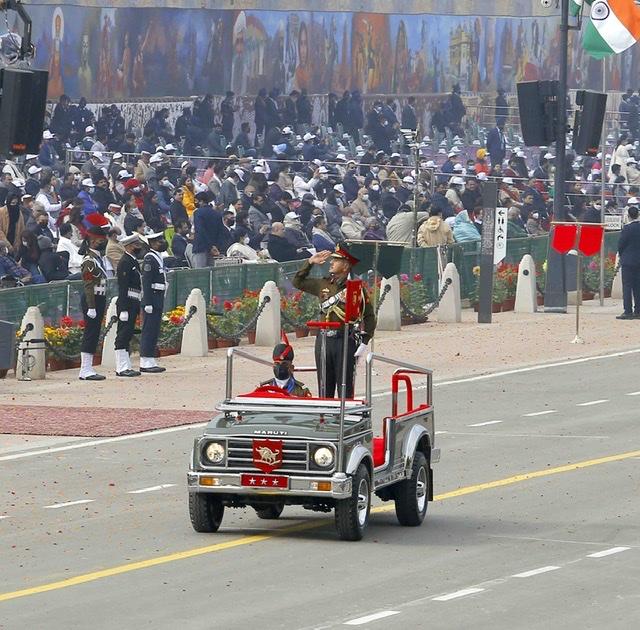 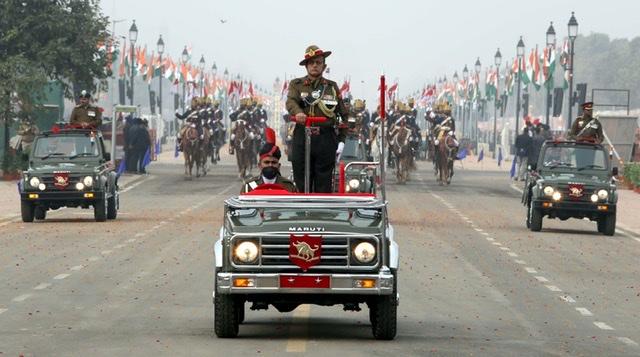 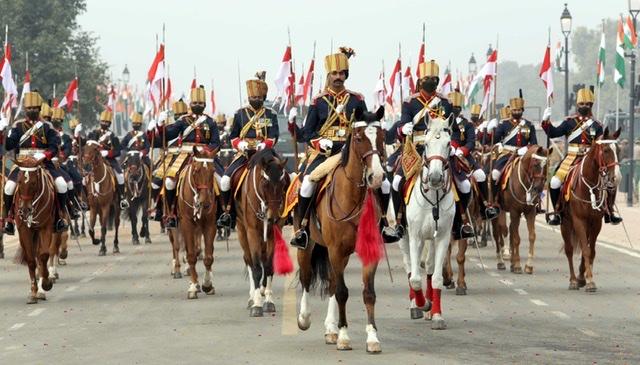 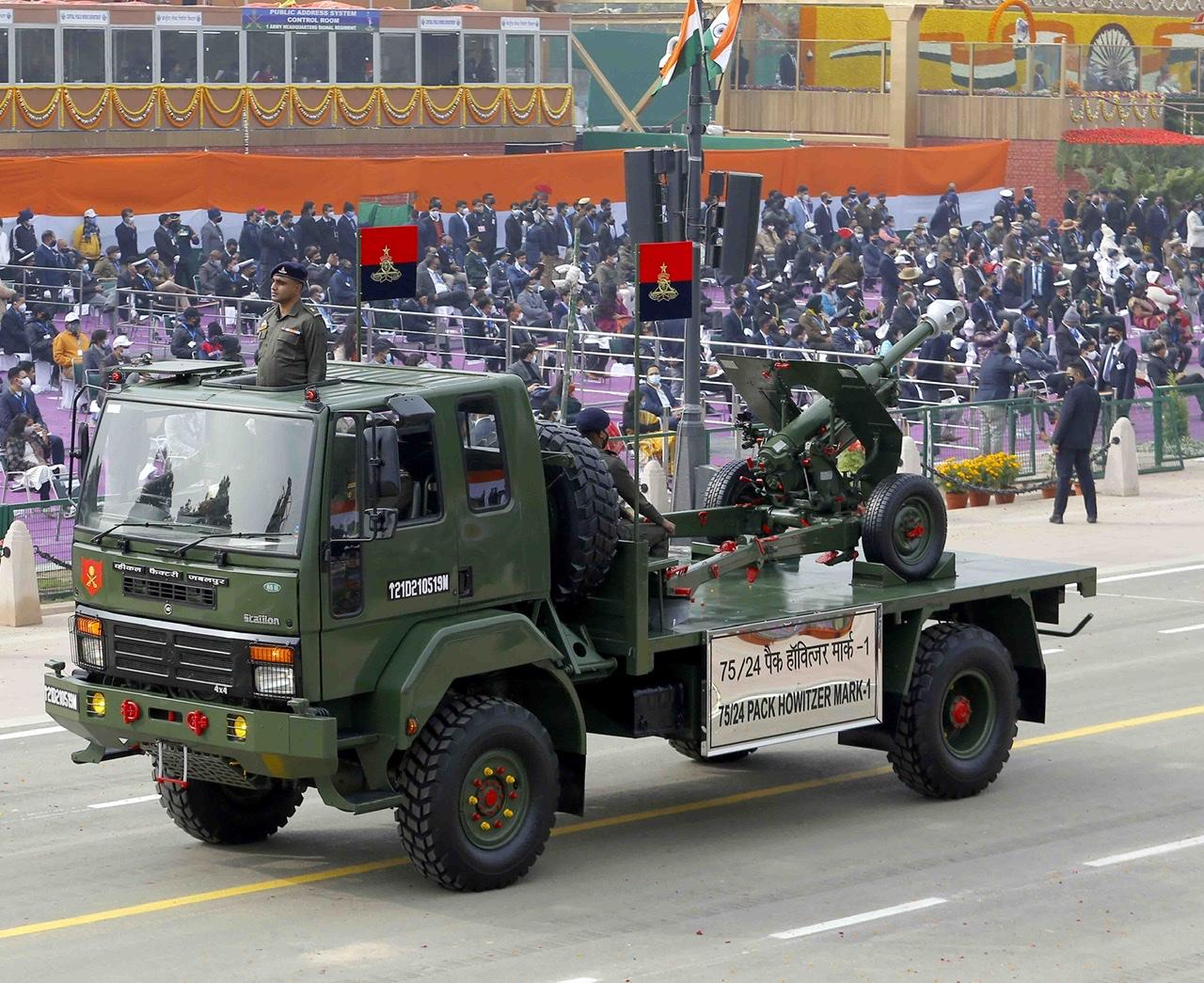 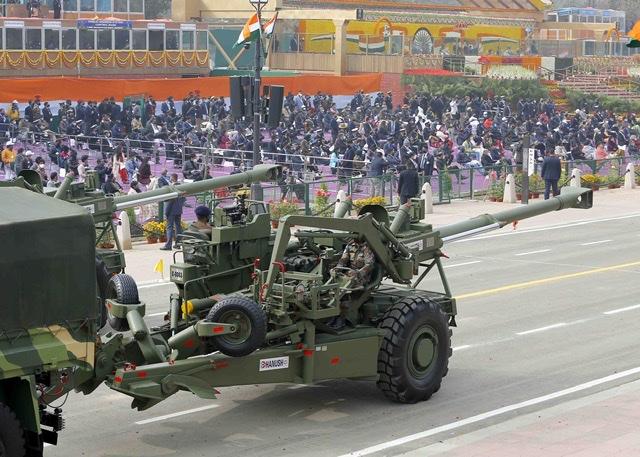 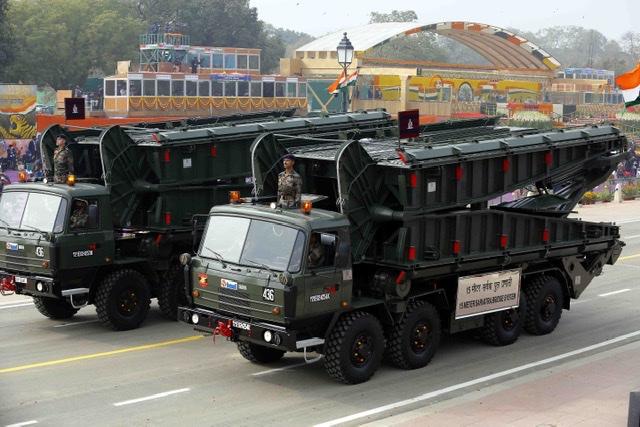