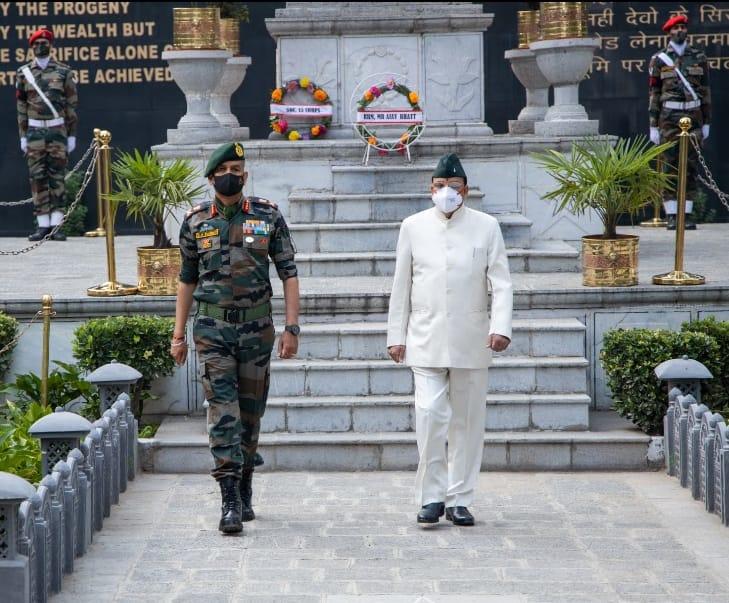 Srinagar: MoS Defence Ajay Bhatt, who is on a two day visit to Kashmir, reviewed the prevailing security situation in the Union Territory of Jammu & Kashmir.

On arrival at Srinagar on August 28, he was received by Lt Gen DP Pandey, GOC Chinar Corps and was briefed about the existing security situation and the measures being taken to safeguard the borders and hinterland from the adversaries.

The minister was briefed on the efforts of the army to identify & target the over ground workers’ (OGWs) network involved in radicalisation and recruitment of youth into terrorist ranks. Efforts to prevent local recruitment and facilitate surrender of local terrorists were also discussed. 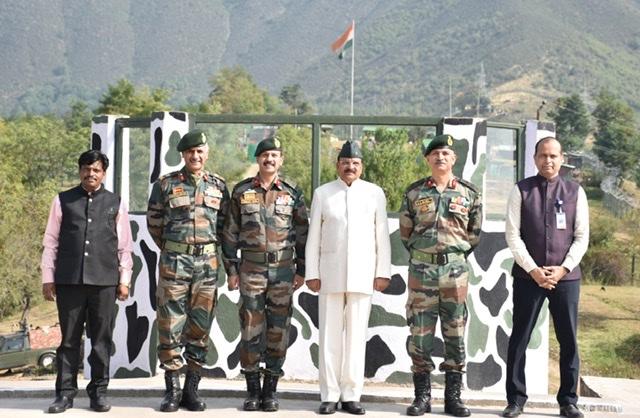 On August 29, he laid a wreath the at Chinar Corps War Memorial.

On his visit to a forward post, he was briefed by the local commanders on the overall situation pertaining to the Line of Control.

While interacting with troops, he expressed his appreciation for Indian Army, which is relentlessly battling Pakistan abetted terror 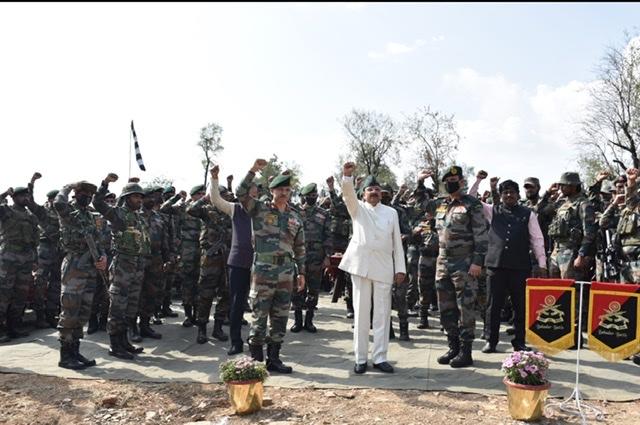 The minister further reinforced the need to be prepared to meet the emerging security challenges effectively.