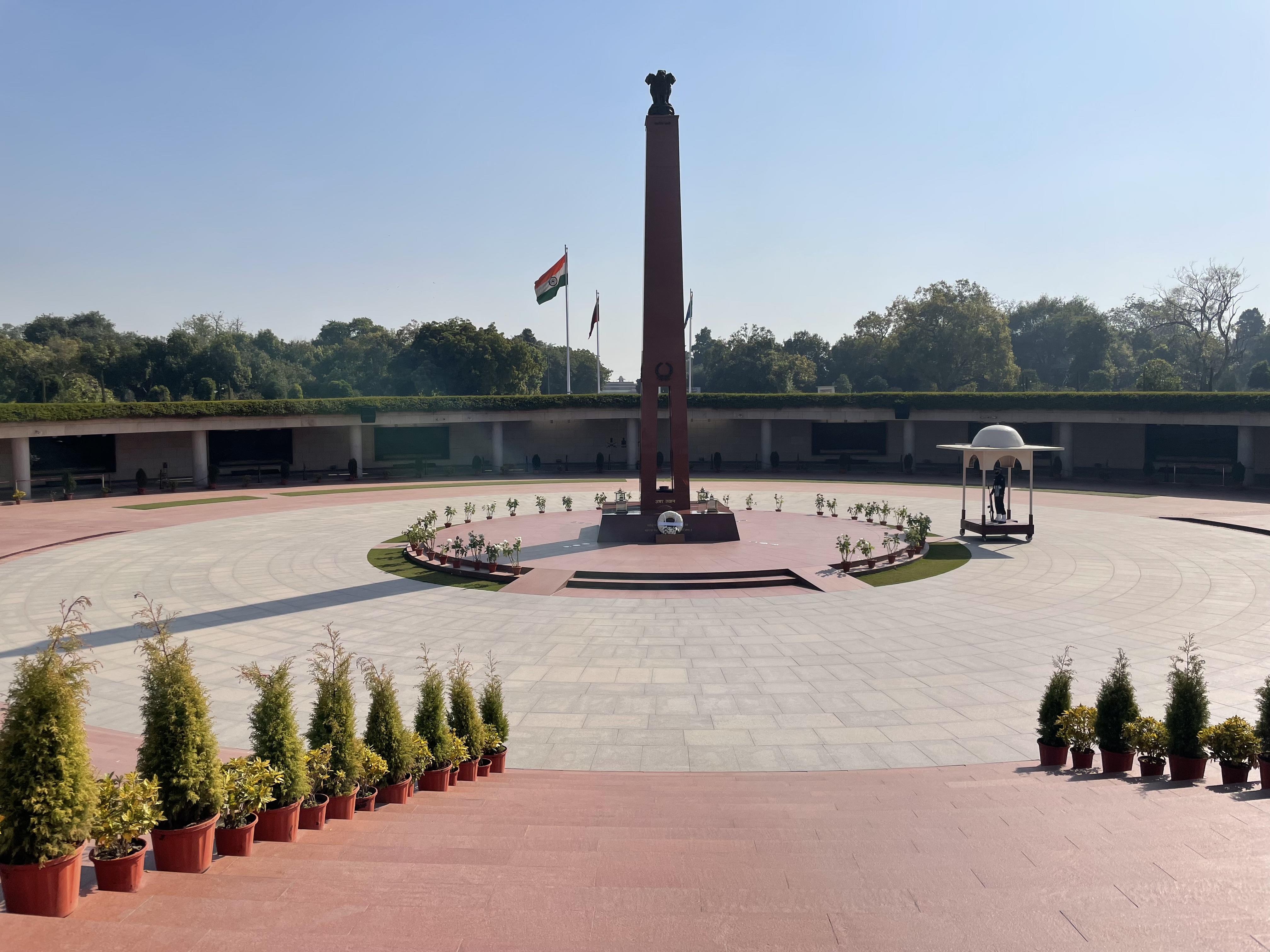 Chief of Integrated Defence Staff to the Chairman, Chiefs of Staff Committee (CISC) Air Marshal BR Krishna along with the Vice Chiefs of Indian Army, Indian Navy and Indian Air Force will lay wreath at the NWM and pay homage to the fallen bravehearts of the Nation.

Inter Services Band along with students’ band of VSPK International School, Rohini, New Delhi will enthrall the audience. The evening will conclude with the Next-of-Kin (NoK) ceremony, during which NoK of a fallen hero will lay wreath at the Memorial, remembering the supreme sacrifice made by the soldier.

It may be recalled that the initiative to have school bands to perform at the NWM was taken with the objective of inculcating the values of patriotism, devotion to duty, courage and sacrifice among the school children and increasing the participation of people, especially the youth, so that they experience the various facets associated with the iconic war memorial.

The NWM was dedicated to the Nation by Prime Minister Narendra Modi on February 25, 2019.

It stands testimony to the sacrifices made by the gallant soldiers since Independence. The monument houses the eternal flame which exemplifies the supreme sacrifice made by a soldier in the line of duty thus making him immortal.

Since its inauguration, all homage ceremonies are conducted only at the NWM, including those on National Days.