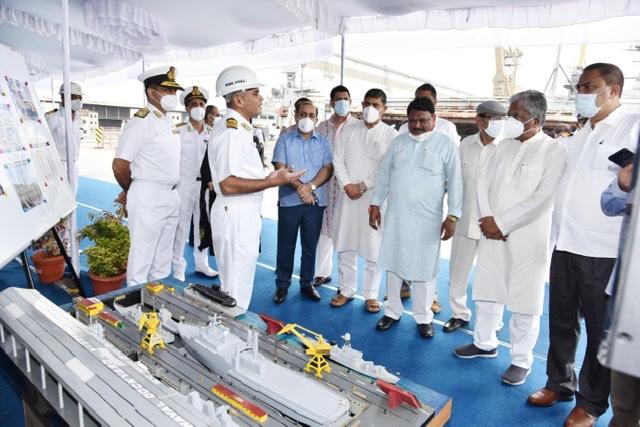 Jual Oram, Chairman of Standing Committee on Defence along with 18 member delegation comprising of Members of Parliament, Officials from Lok Sabha Secretariat and Ministry of Defence were briefed on the role and operational activities of the ENC.

The team also visited various facilities of Naval Dockyard, Visakhapatnam and reviewed the operational preparedness of the Indian Navy on the Eastern seaboard.

The members paid homage to the naval personnel who made the supreme sacrifice, in the line of duty to the nation at the ‘Smaram Sthal’ Memorial in Naval Dockyard. 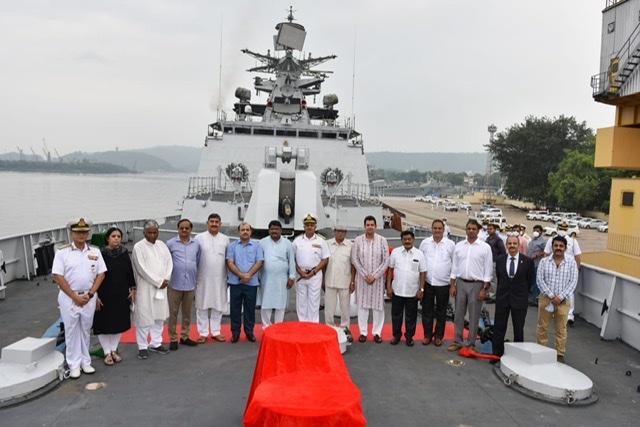